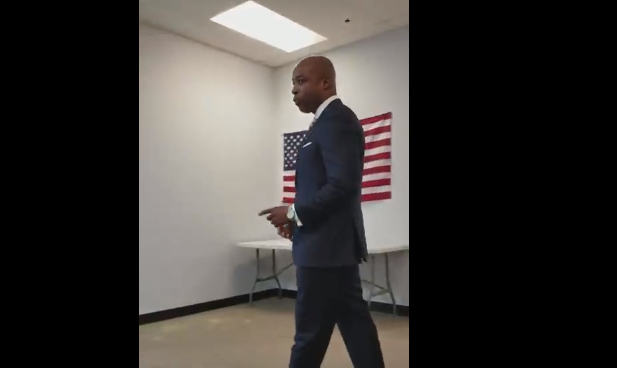 Either way, it undeniably wasn’t the smooth debut his backers hoped for in this year’s NJ-11 primary.

At Saturday’s Passaic County GOP screening, Antony Ghee — the lawyer and JAG officer who both registered as a Republican and entered the Republican primary to succeed Rodney Frelinghuysen just last week — fielded a straightforward question before the panel and proceeded to duck it.

“In the last three general elections, who did you vote for, and did you regret any of those votes, and would you change them today?” asked the executive committee member.