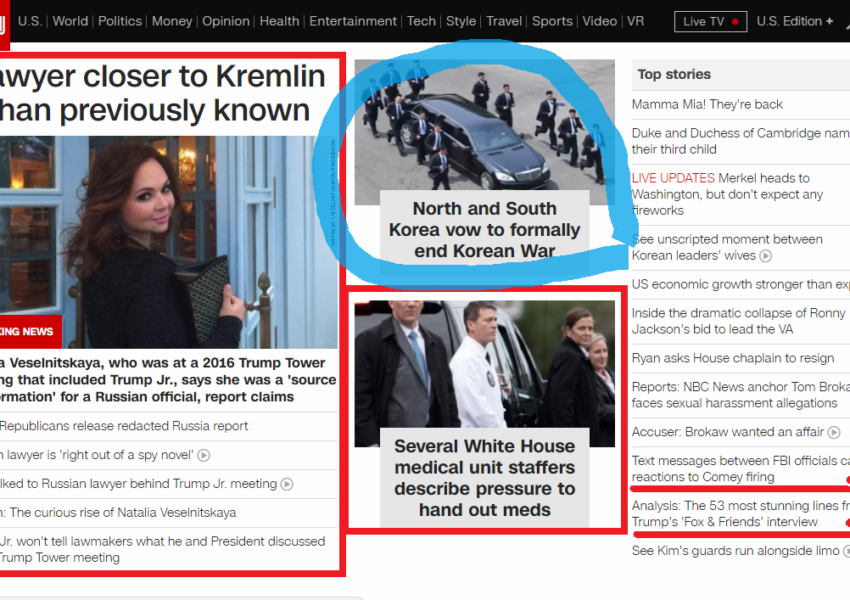 But no, I wasn’t holding my breath waiting for Donald Trump’s Nobel Prize, Save Jerseyans, especially before we know what details, if any, emerge concerning denuclearization (North Korea has backtracked in the past). Still, the reaction to today’s tangible and historic Korean thaw news from many leading U.S. outlets is laughably biased.

For example? The AP’s story began with the following: “In a historic summit more striking for its extraordinary images than its substance….”

Somehow I doubt President Obama would’ve earned such a lukewarm modifier! By the way, the rarely-shy former Democrat President hasn’t tweeted anything about the history-making summit’s results thus far. Read into that whatever you’d like.

Exhibit B: CNN thinks an OLD story concerning a Russian lawyer is more important than the potential end of a 68-year long conflict… 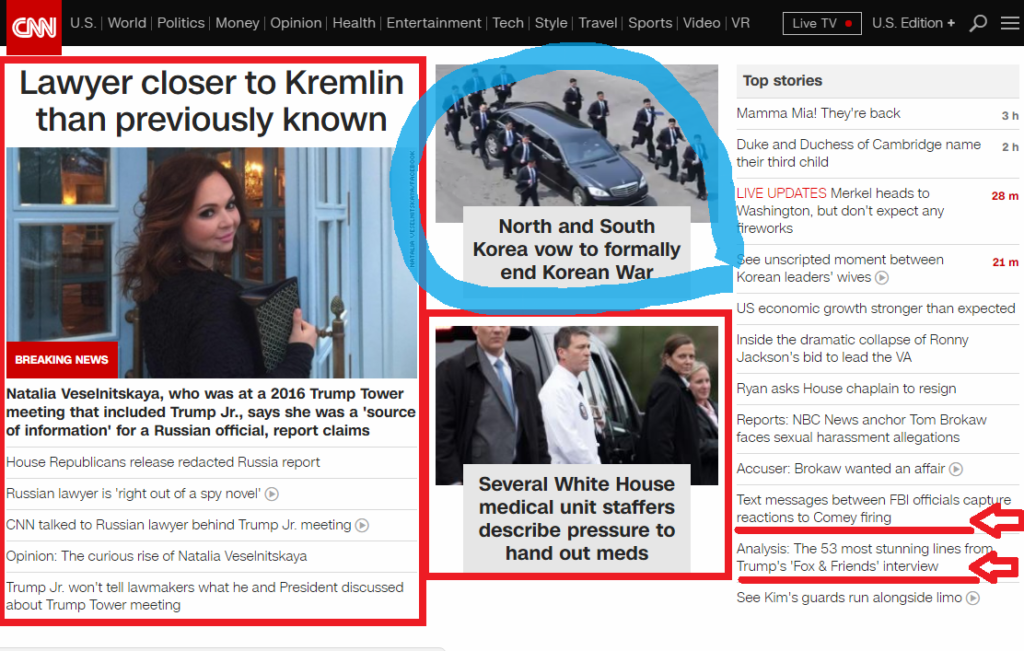 Exhibit C: MSNBC is leading with the Korean story but EVERYTHING else on its front page is anti-Trump including a contextually amusing declaration by Lawrence O’Donnell that Trump is “out of control”…. 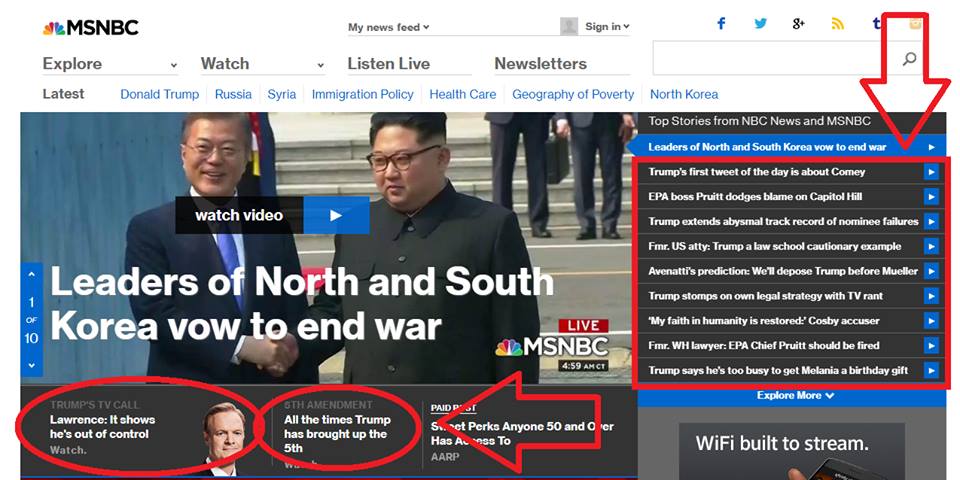 Exhibit D: ABC News was arguably the worst offender, declining to mention the Korean storyline above the digital fold; they did manage to focus on a negative angle, of course, mentioning a lawsuit by the late Otto Warmbier’s parents against North Korea…. 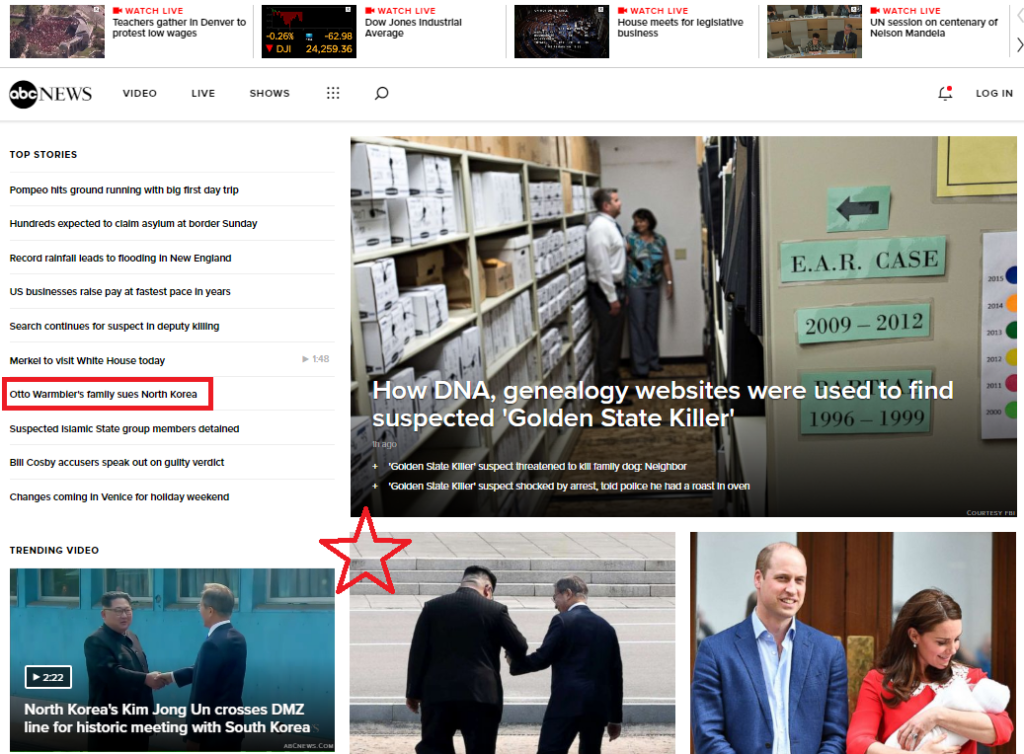 Not every publication is completely out-to-lunch. Just most.

Bloomberg seriously discussed the possibility of a Trump Nobel Prize; Piers Morgan has come right out and called for it.

That’s right: at this point in U.S. History, you almost need to go overseas to find something from a media outlet that isn’t hopelessly biased! God help us.