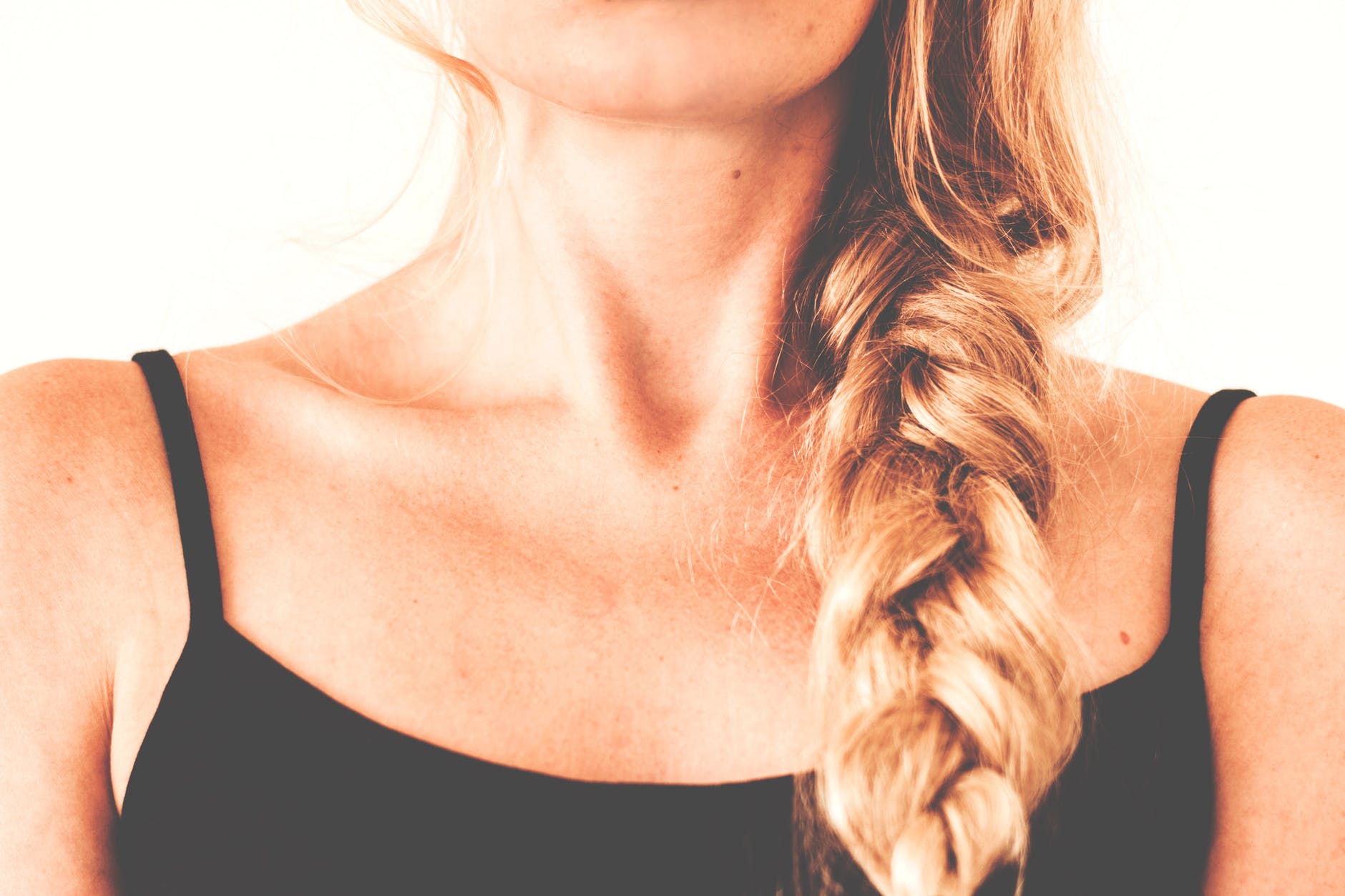 TRENTON, N.J. —  Is the proliferation of occupational licensure holding New Jersey back?

A new report released by The Archbridge Institute on Tuesday “found evidence of a potential negative correlation between growth in licensed occupations and absolute economic mobility.:

“[…] Occupation licensing policy has been a growing phenomenon over the past few decades in the U.S. Policy makers should take note of the potential distributional consequences of this growing phenomenon as they reconsider occupational licensing requirements for low- and moderate-income occupations. In addition to raising prices for consumers, occupational licensing may be creating barriers to opportunity that prevent the least fortunate Americans from achieving the American dream of prosperity.”

In total, New Jersey had 54 occupations (including hair braiding) requiring government licensure in 2017, making the Garden State America’s 16th most regulated state in this regard.