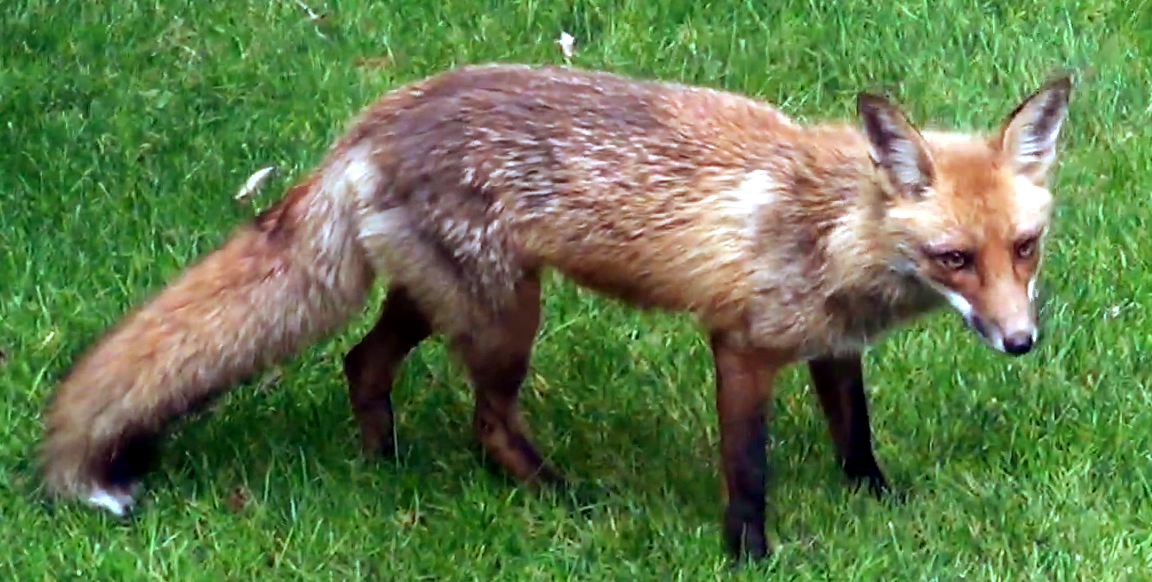 The hashtag activists are at it again, Save Jerseyans. Once again we have an example of one-sided, biased, opinion-driven “journalism” brought to us totally devoid of facts, reason or logic.

So what’s going on?

An at-or-near carrying capacity red fox population in the City of Brigantine is being responsibly managed by both the state DEP and local sportsmen. These foxes are being legally, not to mention humanely hunted, trapped and euthanized, but news reports emerged that are resulting in a public outcry from activists with an agenda.

Several ground-nesting bird species in the State of New Jersey are listed as endangered, including the piping-plover and the red knot. Without controlling the booming population of red foxes, which prey on these endangered birds and their eggs, this fox population could do severe damage to the ecosystem and potentially drive these birds to critical levels.

In fact, there are even strict limitations on permits for humans to be on the beach – because of the fragility of these bird populations.

The authors of the aforementioned media reports – writing for the “newsroom” – go so far as to publish “video footage” of foxes they have not verified are even from this locality, and they use emotionally charged hyperbole to blatantly cast a negative light on these practices.

Looking at the facts about fur bearer management:

The topic of trapping is filled with controversy and pervasive misinformation. For our part, New Jersey manages our furbearer populations in accordance with established laws and regulations and promotes both consumptive and non-consumptive uses. And while the management of furbearing species focuses on their protection and conservation since they are viewed as an integral part of functional ecosystems – inherent population growth characteristics of many furbearers allow unchecked growth to reach levels that negatively affect natural systems. Hence the need for wildlife management plans that involve a control aspect.

Don’t take it from me, though. Here are some expert opinions on the matter of trapping and furbearer management from the largest international organizations representing professional wildlife conservation employees and governmental wildlife agencies:

As you can see, Save Jerseyans, contrary to what the other side of this argument would have you believe, this is a non-issue getting media attention and being blown into a controversy with little justification. Ethical, scientifically proven conservation tactics are suddenly controversial because a couple of reporters are advancing an agenda.

For my part? I enjoy reading the opinion pages. But that is exactly where this content belongs, not in the newsroom.