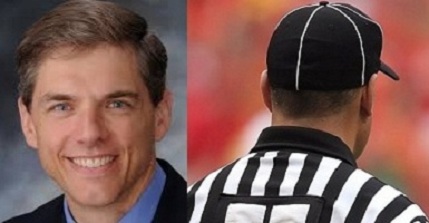 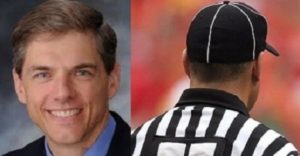 MORRIS PLAINS, N.J. — Desirous to avoid a PR disaster like what they experienced during the 2017-2018 season, the NFL owners announced their decision on Wednesday to require all league players to stand for the National Anthem.

Jay Webber, a Republicans New Jersey Assemblyman and candidate for Congress in NJ-11, responded by praising the decision.

“I am pleased to see the NFL do the right thing and compel players to stand during our National Anthem,” Webber said. “Our veterans and currently serving members of the armed forces put their lives on the line for us and our nation, and kneeling during the Anthem is simply disrespectful to their sacrifice. If players want to support certain causes they can certainly find a better time to do so.”

New York Jets Chairman and CEO Christopher Johnson — whose team training facility is in Webber’s home county of Morris — has already signaled his intention to buck the NFL ruling.