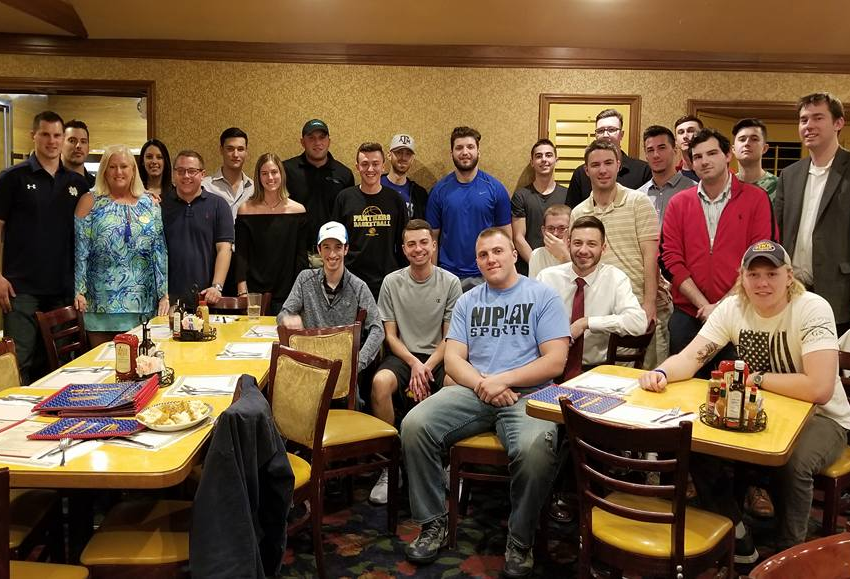 WAYNE, N.J.  — Nearly 50 enthusiastic youths turned out at the reorganization meeting of the Passaic County Young Republicans on Wednesday night at the Park Wayne Diner to vote on new leadership and share their enthusiasm for working to affect change in their county.

Long hampered by infighting and feuds, Passaic County GOP’ers seem to be united  this cycle, and the uncontested nature of last night’s intra-party contest demonstrates a possible fresh approach to party-building in the years to come. 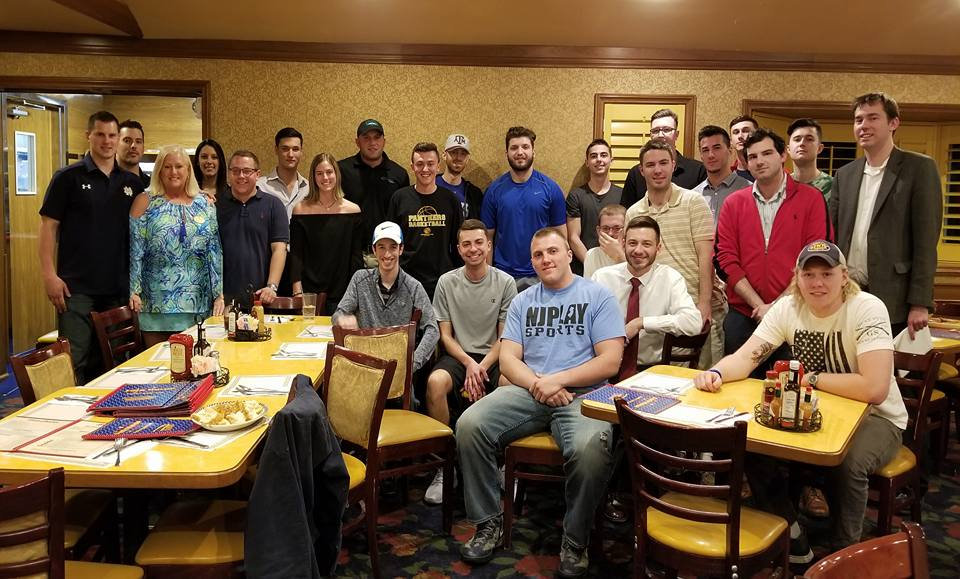 Matt Conlon, who also serves the West Milford GOP Municipal Chairman, moved all the nominations and looks to play an integral role of reviving the organization and recruiting youth across the county.

Lending further credence to this notion that the new organization will work closely with the PCRRO, Finance Chair Brendan Murphy and Anthony Murphy (sons of presumptive next County Chairman Peter Murphy) were in attendance, as well as Passaic County State Committeewoman Susan Enderly (whose daughter Taylor will serve as in the same role for the YRs) as wekk as former LD34 Assembly candidate Nick Surgent (who will serve as Secretary).

Most intriguing from a statewide perspective was the implication that the next generation of leaders are united and moving the party forward.

Bergen County Young Republican Chairman and Save Jersey contributor Matt Gilson was in attendance as was NJYRF Chairman Giancarlo Ghione who welcomed and supported the new board.

“I am very excited with the energy and enthusiasm I see in Passaic County from the Young Republicans,” said Ghione, “This will be imperative in helping the Republican Party not only retain the Clerk’s seat in Passaic County this year and CD11, but to help gain seats on the Freeholder board and win back CD5.”

A recent national poll suggests millennial support for the Democrat Party may be waning.