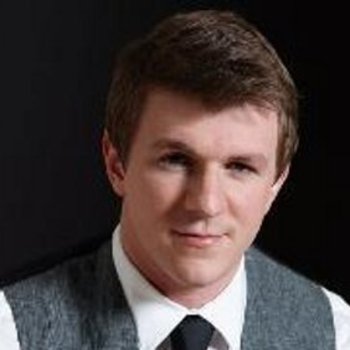 Hours after Project Veritas published a video featuring a man, which James O’Keefe’s organization alleges is the Hamilton Township (Mercer County, New Jersey) Education Association president, seeming to explain the steps which the teacher’s union could take to protect a teacher accused of physically abusing or threatening a student?

That’s according to a report from NJ.com.

A second New Jersey-based video dropped on Thursday featuring a second individual — allegedly the Union City Education Association President — stating that a teacher accused of hitting a student would be “fine.”

“The only witness is the scumbag kid… he’s got a record,” the alleged union leader says.

At another point in the conversation, the woman holds up a file concerning a Union City teacher accused of having sexual relations with a student, whispering “you’re not going to jail.”

That union honcho has also now been suspended.