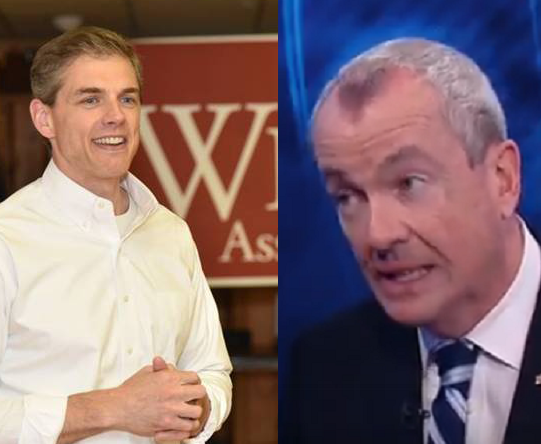 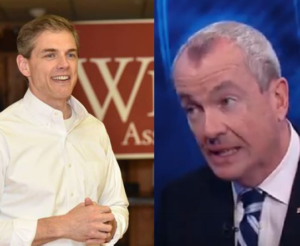 This new law is fundamentally wrong for our citizens and taxpayers. In the Assembly and now, I stand in defense of a basic belief: that citizens of the United States should be treated as well or better than non-citizens who happen to be in our country.

Unfortunately, the state’s Democrats disagree, and are giving individuals here illegally state tuition grants that are not available to, for example, a United States citizen who defended our nation in the Armed Forces. The Democrats also are taking that financial aid away from New Jersey citizens to give that aid to non-citizens, and our citizens certainly see no fairness in that takeaway.

We are a compassionate state and want to see every student succeed and reach his or her full potential. But we and our taxpayers have limited resources, and enormous educational benefits already are provided to non-citizens. Compassion does not compel us to provide limitless public benefits to anyone who finds himself within our borders.

Further, American citizenship is a unique and special distinction that is recognized, respected, dreamed of, and even envied around the globe. As a nation, it must mean something to us, otherwise there would be no reason for anyone to pursue or care for that special status.

Each incremental infringement on the status we as citizens of the United States enjoy erodes the meaning of the word “citizen” and blurs the line between those who play by the rules and those who do not. And that, in turn, undermines what it means to be a nation, which is bad for everyone who lives here, citizen and non-citizen alike.

This financial aid to students here illegally could cost taxpayers $13 million more in spending at the same time that Governor Murphy claims that New Jersey needs $1.7 Billion more in tax hikes on everyone in the State – on income, sales, transportation, rentals, and more – because the state supposedly cannot meet its existing obligations and ambitions.

This is ample proof again that our taxpayers and citizens are the lowest priority in Governor Murphy’s pecking order.