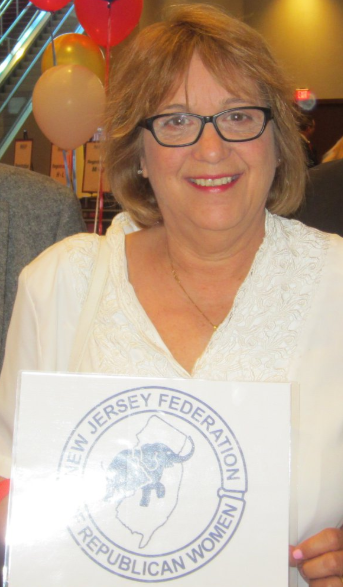 OLD BRIDGE, N.J. — The top Republican in one of New Jersey’s most populous counties says she will “stand with Roseanne” following the ABC network star’s canning after making disparaging comments about a former Obama adviser.

“Unfortunately, consequences for foolish words seem to only happen to conservatives,” Middlesex County GOP Chairwoman Lucille Panos opined via her Facebook account on Wednesday. “How about pulling off the air some of those liberal [sic] late night talk show hosts or The View? They get to say whatever they want with no consequences?”

Panos — who like Roseanne Barr is known for her being a big personality — shared a meme reflective of her rejection of what she views as a double-standard: