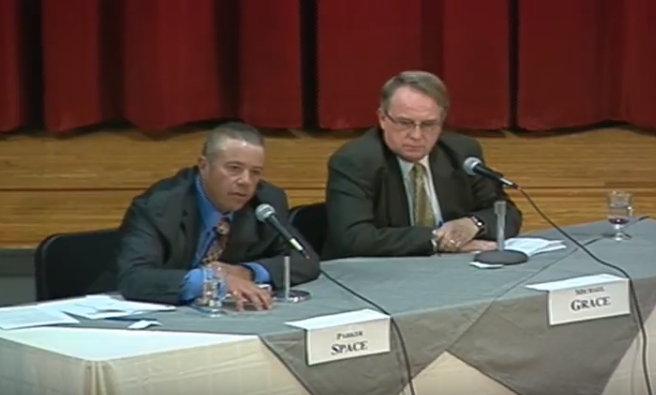 “Unfortunately, there was a rush once again in Trenton to “do something” that will not stop violent criminals nor mentally unstable individuals from perpetrating harm, but will infringe upon the Second Amendment rights of law-abiding gun owners.

Gun ownership is an individual right enshrined in the Second Amendment of the United States Constitution and reiterated in the Heller and McDonald United States Supreme Court decisions.  New Jersey already has some of the strictest gun control laws in the nation and law-abiding gun owners have abided by them even when they have not necessarily agreed with the strict limitations.  The efforts of Governor Murphy and the Democrat majority in Trenton represent another attack on our freedoms.

We believe that several pieces of legislation which have been rushed through the Legislature overstep our constitutionally protected right to keep and bear arms.  We are certain that most of them will be taken to federal court to determine their constitutionality.

To appropriately address the issue of school safety, we would have been better served if we focused our efforts on how to best to secure schools. That is where our focus lies. After talking with many interested parties, one idea has consistently risen to the surface: hardening the infrastructure of schools. Some school districts with the means have already taken it upon themselves to make these improvements to fortify security. Fortunately, the State is now looking to step up to assist more schools by funding some of these improvements. Voters will hopefully get to approve this funding as a ballot measure this November.

Another critical way to help prevent a senseless tragedy in our schools is to equip  professionally trained law enforcement officers with a firearm.  That is why we are also championing legislation, A-3779/S-2582, which provides that a school district may not prohibit active or retired law enforcement officers or registered security officers from carrying a firearm in the performance of school security duties if authorized under State law to carry.”