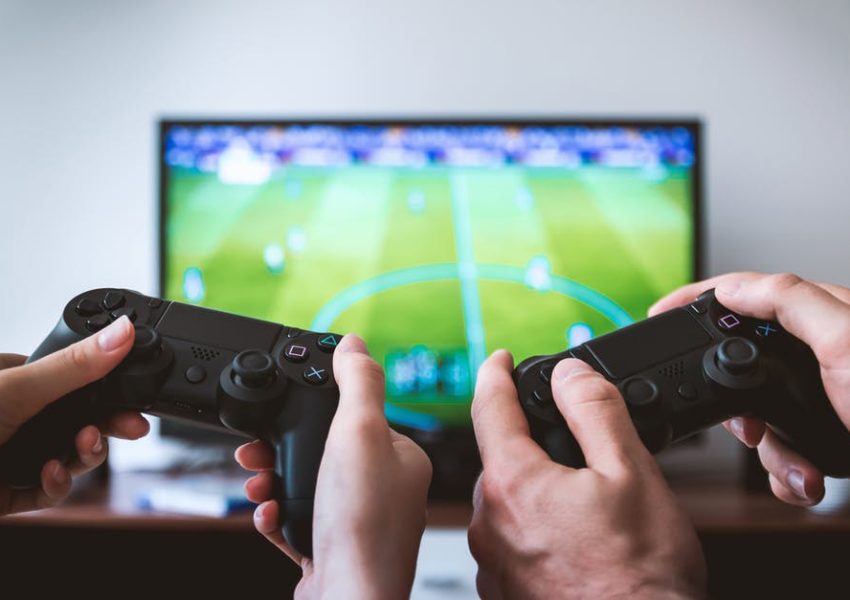 The list of population segments overwhelmed by the financial crisis facing New Jersey appears to grow year after year as Millennials can now be included with senior citizens, limited income families, and others who are finding it increasingly difficult to live in the State.

New Jersey ranks #1 for young adults between the ages of 18 – 35 (Millennials) living at home according to research conducted by student loan financing company, Comet Financial Intelligence.

The From Relatives to Roommates study states that 12.5% (1,253 p/10,000) of New Jersey’s Millennials find themselves living at home with parents or a family member followed closely by New York and California.

Why are Millennials Living at Home in NJ?

Short answer, the lack of affordability in the State which encompasses a generally high cost of living, limited cost-effective housing, a widening debt-to-income ratio, & of course, high property taxes:

“According to our analysis, the number of young adults living at home was highest in New Jersey, California, and New York. In New Jersey, property tax rates are the highest in the country. In 2016, the average homeowner paid $8,500 in property taxes, a 2.4% increase over 2015.” (Comet FI Study: “From Relatives to Roommates”)

In a quote given to Business Insider News, Joseph Mecurio of Comet further highlights this point:

“New Jersey, California, and New York are densely populated urban areas that are notorious for being high-priced. Between the cost of living, high property taxes, and the sheer amount of student loan debt young adults are taking on, it’s not surprising why children are moving back in with their parents.” (via Business Insider News)

Though young adults moving in with their parents is not new, the rate at which they have been over the last decade is truly concerning. Without affordable options, young adults are left with two choices: 1) move back home to save money until they can rent or buy; or 2) move to a more economically-friendly state. Both of which have already been occurring.

From 2007-2016, New Jersey had a net loss of over 183,000 Millennials taking with them not just future tax dollars, but also those heavily invested in them through public education.

At an average K-12th per pupil cost of $20,000 a year, current taxpayers are witnessing those coveted & expensive educations exiting with Millennials and effectively downgrading New Jersey’s future solvency strength as well as creating a shortage of professionals such as electricians, teachers, and doctors (etc.). This means New Jersey is losing out in the short-term and long-run.

This encapsulates the main topic of discussion as of late: New Jersey needs to become more affordable for current taxpayers and coming generations. Excessive property taxes and overall high costs have taken a toll on residents not just financially but in their general quality of life, too.

Proposals and recommendations which may alleviate some of these burdens should be, at the very least, discussed regardless of pressures to maintain the status quo. Delay only worsens the problems and causes greater financial injury to New Jersey taxpayers.