Murphy will veto plastic bag tax… because the environmentalists want a full ban? 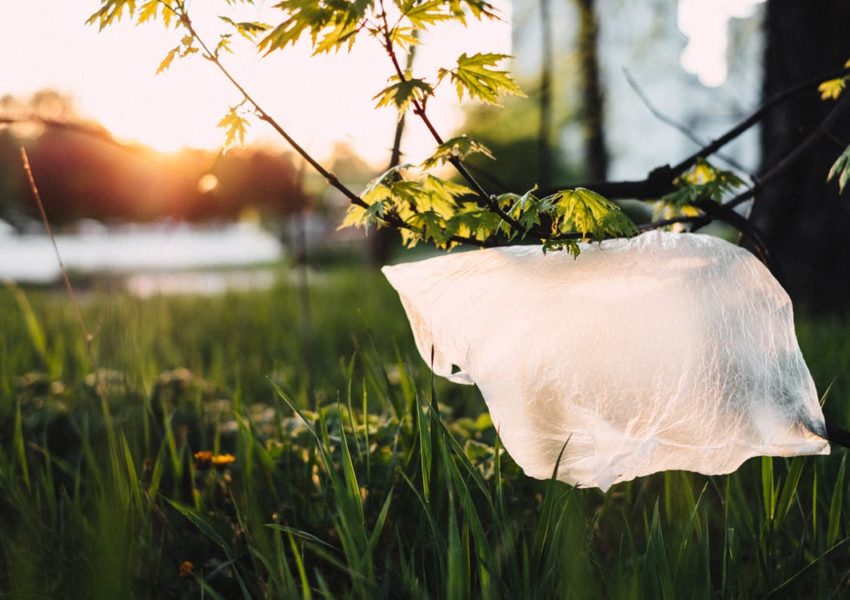 Governor Phil Murphy is prepared to veto it, but not because he’s adverse to new taxes. Reportedly, the real reason is opposition from New Jersey environmental groups who prefer a full ban to a tax.

An empty victory for taxpayers?

“Less than 60 days ago Governor Murphy signed over $1.5 billion in new tax hikes that New Jersey taxpayers can’t afford to pay, but today he plans to veto a tax purely because the environmental special interest just wants an outright ban on bags,” opined Assemblyman Hal Wirths (R-24). “I applaud his veto but this just goes to show how out of touch he is with struggling families.  Rather than having their backs, he’s more concerned about what the special interests think.”