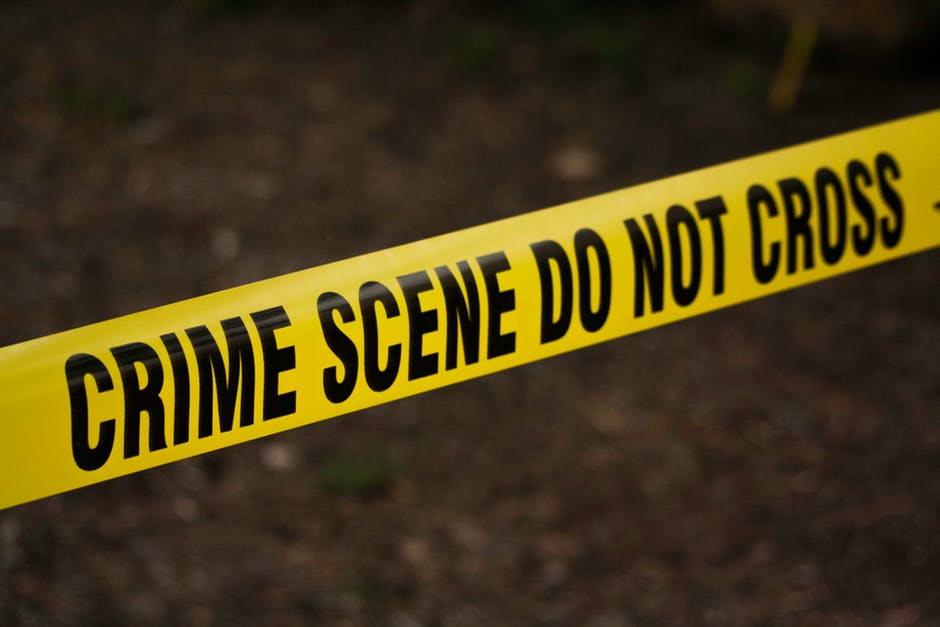 New Jersey’s tough gun laws have never been tougher than they are presently under Governor Phil Murphy and his Attorney General Gurbir Grewal, Save Jerseyans. We’ve got ammo restrictions, hardware bans, expanded powers for mental health professionals, etc. and so on. There are a whole host of nasty crimes you’d be better off committing (in terms of the possible punishment you’d face) than getting caught carrying a gun in a manner not in 100% conformance with our state’s array of regulations.

With this left-wing police state mentality in full force and effect in all 21 counties, you would think we’d see a dramatic drop in violent gun crimes across New Jersey.

It hasn’t happened. Not really. 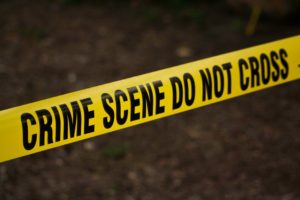 Crime is down a bit in South Jersey overall as of late but not in every category, and the all-important homicide rate in Camden remains flat.

In Trenton? Killings are down in the city proper but NOT in the greater Trenton (Mercer County) region. Trenton is still very much the Wild West once you leave the immediate grounds surrounding the heavily guarded State Capitol Complex where our privileged state workers punch a clock. Not long after 22 persons were shot back in June at an arts festival (after which Phil Murphy pointed fingers and quoted scripture), multiple victims were reported just this weekend in the capital city after a shooting at an event where… back-to-school supplies were being distributed to children.

So yeah, violent crime in Trenton is still terrible; you don’t need to visit Chicago to appreciate how gun control never seems to make a dent in America’s most dangerous cities. The roaring Trump economy is helping crime overall in most places but the root catalysts of our worst neighborhoods’ violent culture remain stubbornly in place.

And therein lies the problem, doesn’t it?

Liberal readers of this website had a shit fit almost four years ago exactly when I wrote that Ferguson’s Michael Brown was statistically doomed in liberal America. They haven’t learned a damn thing over the past few years; their policies are still 100% oriented towards controlling outcomes as opposed to expanding opportunities.

Look no further than our New Jersey AG who is too busy running to Texas to take place in 3D gun lawsuits (a #fakenews crisis if there ever was one) when he could be here, along with the rest of the Murphy Administration, figuring out how to make New Jersey a freer and more affordable place not just for the mega-wealthy like Phil Murphy but also citizens in communities where Democrats forget the zip code even exists until it’s time to show up and ask for votes. Trenton’s Congresswoman Bonnie Watson Coleman is no better, accusing Republicans of being unfeeling while she recycles the same bad ideas (and refuses to take ownership of her own sons’ violent history).

Priorities, people! And common sense. They matter, especially when lives are on the line. Most crime is cultural and, to a lesser but related extent, economic. You can’t legislatively fix a worldview that is dominated by parentless-homes, drug-infested streets, a dearth of anchor institutions and the glorification of the “gangster” lifestyle.

But the beautiful, powerful people in charge of our government could give less of a shit if Trenton families have a path to a job or home ownership, or if their children have healthy role models to emulate on the path to social mobility. Nope. Their primary concern is getting themselves on Politico or Vox or Good Morning America for appear “tough” on guns. Glamour issues with little real impact on actual crime.

Nothing’s ever going to get better for Trenton until that attitude is challenged and defeated. Count on it.