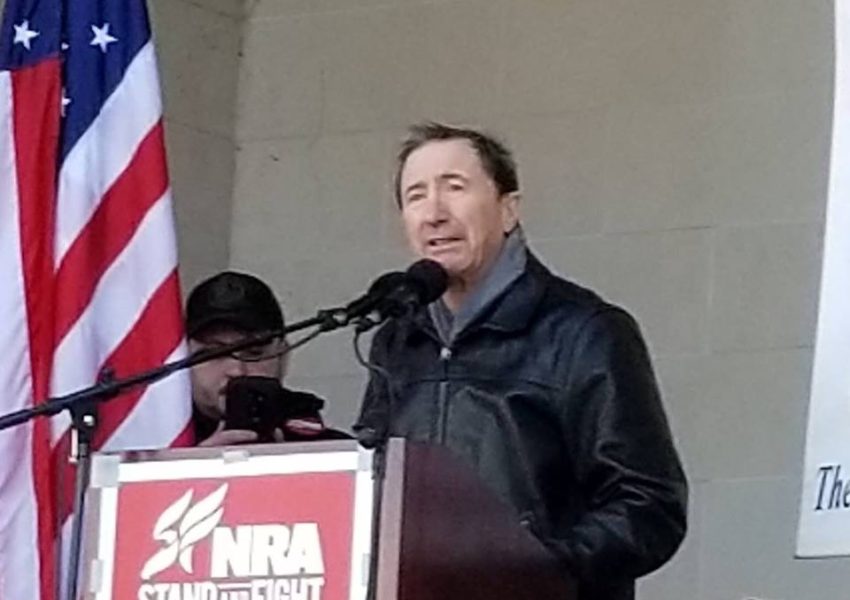 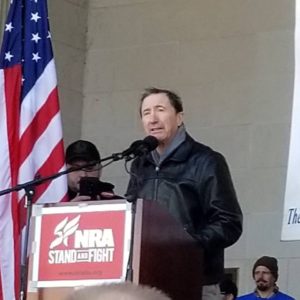 SOMERS POINT, NJ — In some ways, his district is typical of the problems facing Republican this cycle.

A long-time “red” district that’s been trending leftward for decades due to demographic change but which has been arrested from doing so by a popular incumbent, NJ-02 is now in national Democrats’ crosshairs as a prime pick up opportunity. The Democrat nominee (Jeff Van Drew) is well-funded and, at least outwardly, running as a centrist Democrat.

Does Republican Seth Grossman — whose campaign is the opposite of well-funded and which has already seen turnover in the campaign manager position — have a prayer?

Something less typical: Grossman, an avowed Trump supporter, is looking to CBS for hope and encouragement.

The GOP candidate blasted reporters on Sunday with a link to an article profiling CBS pollster Anthony Salvanto who believes, contrary to most of his brethren in the speculate art of measuring public opinion, that a Democrat Congress isn’t a foregone conclusion.

Salvanto even continues to list Grossman’s district match as a ‘key race to watch’ notwithstanding the fact that many prognosticators and even national Republicans have written off Grossman’s cause as a lost one.

“Van Drew knows that to win this district, he must avoid the issues voters care about most. That is why he is still attacking me with the same handful of old Facebook posts from years ago, taken completely out of context,” said Grossman.

“For 16 years, Van Drew built his career in Trenton by going along with the reckless spending and borrowing (and big tax breaks for insiders) of Sweeney/Norcross Democrats and Christie Republicans.   During those years, I pushed back.  In 2008, I fought almost alone to help stop the Wall Street scheme of Democratic Governor Jon Corzine to put a $30 billion mortgage on NJ toll roads, and triple tolls.  During the past two years, I represented taxpayers in the lawsuit to end special tax breaks for casinos and force Atlantic City to balance its budget.  For years, I  warned about the reckless borrowing that forced the latest round of gas tax and toll hikes,” continued Grossman.

NJ-02 is one of four districts — including NJ-11 (Frelinghuysen – open), NJ-7 (Lance), and NJ-3 (MacArthur) which analysts agree are in play, or at least seriously competitive, during this fall’s upcoming midterm election.

If all four GOP seats fall? New Jersey Republican may be left with a single GOP’er (Chris Smith of NJ-4) come January.