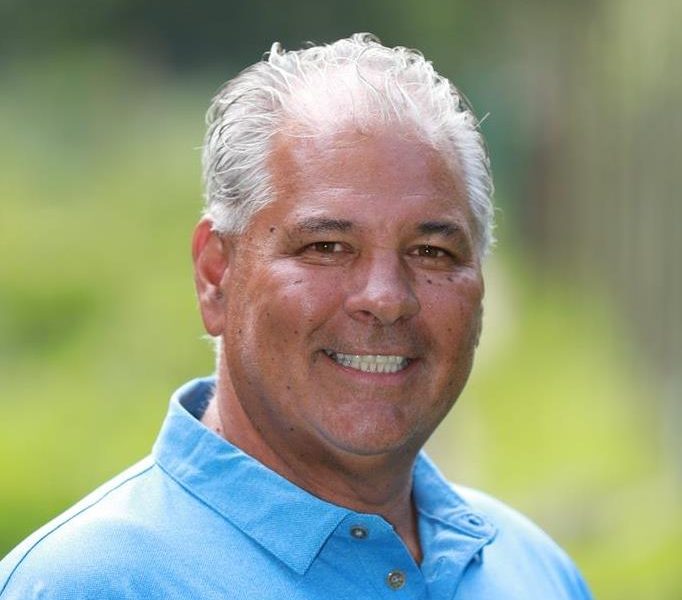 MOUNTAINSIDE, NJ 一 Bob Hugin is getting more support from across the aisle from another Jersey Shore Democrat.

On Wednesday, the GOP U.S. Senate nominee’s campaign announced that Teddy Price, Democrat Freeholder Candidate and President of the Toms River Democrats, is endorsing him over incumbent and severely-admonished Democrat Bob Menendez.

“This year’s election isn’t about Democrats or Republicans, it’s about the people of New Jersey,” said Price in a statement. “Unlike Senator Bob Menendez, who has disgraced the office and our state, Bob Hugin is a man of service, honor, and integrity who will put the people of New Jersey first. He has a proven track record of creating jobs and bringing people together from different backgrounds to find innovative solutions to complex problems.”

“The continued support I am receiving from Democrats like Teddy Price is humbling and a clear sign that the people of New Jersey know this election is so much bigger than typical party politics,” added Hugin. “After suffering under Bob Menendez’s 25 years of corrupt, ineffective leadership, the people of New Jersey know that they deserve better and it’s time for change. They want an action-oriented, results-driven Senator who will put people above politics and that’s the kind of Senator I will be from day one.”