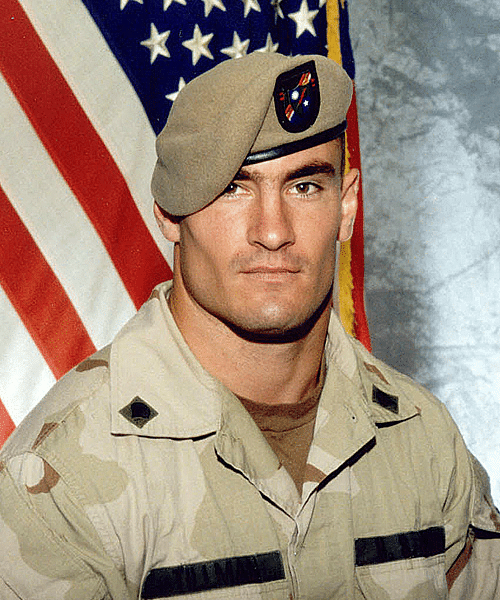 The New Jersey PBA, which has also been critical of the NFL’s tolerance of kneeling during the National Anthem:

We just want everyone to know what it really means to….
"Believe in something,
Even if it means sacrificing everything."#PatTillman #Heroes pic.twitter.com/kQFDbn0F0H