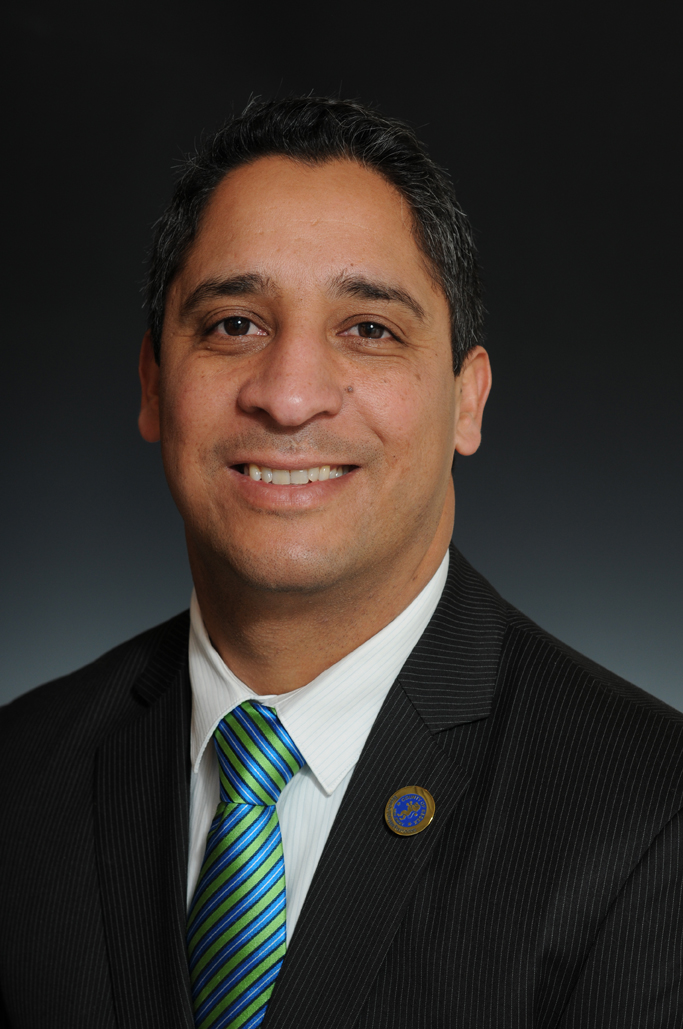 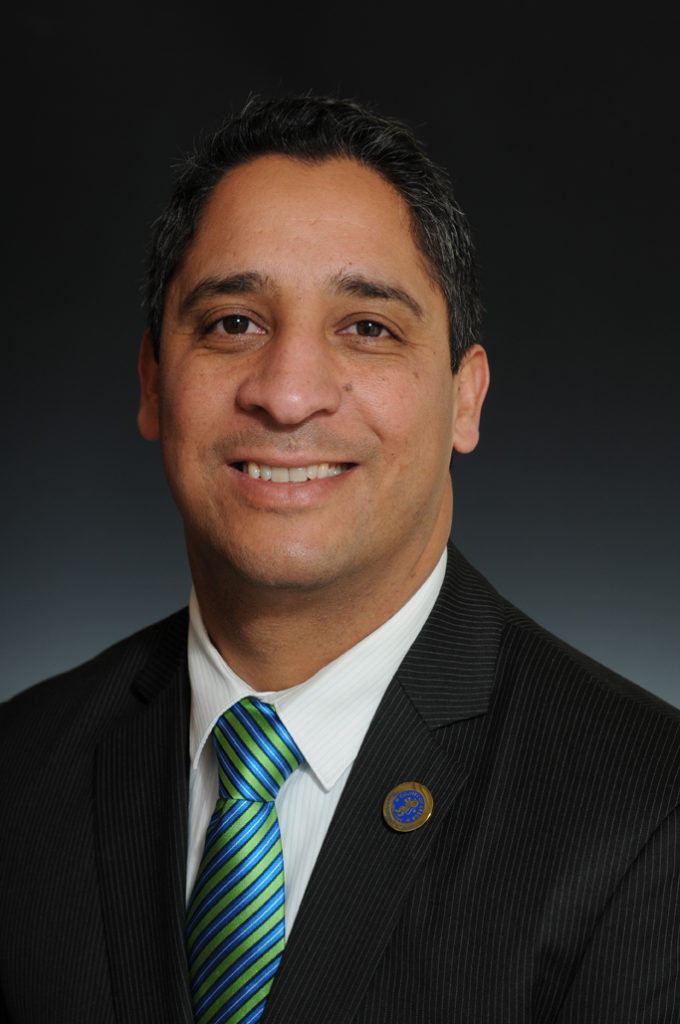 On Tuesday, he’ll accept the endorsement of former Essex County Freeholder and career Democrat insider Rolando Bobadilla who left the board last year. Bobadilla, well-versed in information technology and Latin American markets from his time in the private sector, is also a former aide to Democrat State Senator M. Teresa Ruiz.

A press conference is set for 10:00 a.m. at the Sabor Latino Restaurant in Newark, the heart of one of only two counties (the other being Menendez’s Hudson) that Chris Christie failed to carry in 2013.

Evidence of Hugin’s potential with Hispanic voters in this fall’s state-wide contest with corrupt incumbent Bob Menendez, a Cuban American, goes beyond the anecdotal; a recent Telemundo survey found Menendez dramatically underperforming his own past performances with the Latino community notwithstanding his own heritage and history as the son of immigrants.