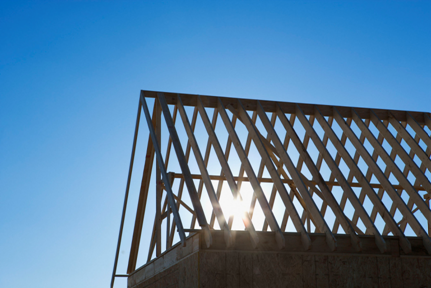 An interesting analysis has recently been conducted by my office:

Mount Laurel and the court decisions thereafter all focus on a concept of discriminatory zoning practices to justify the forcing of overdevelopment in suburban communities.

Allegations of racism and xenophobia are thrown at anyone who challenge what we are doing in N.J. However statistics to bolster the concept of segregation are dated and no longer accurate.

We recently compiled racial and language breakdowns for every school in the 23 communities I represent.

Shockingly some of our communities being accused of being xenophobic are at a 51 percent Caucasian makeup in their schools. Many of my towns are at less than 70 percent Caucasian student populations. I am therefore really confused by the factually inaccurate narrative that continues to control these discussions.

How can a community be labeled xenophobic and engaged in discriminatory zoning if its school’s racial makeup has organically shifted to include all races and multiple languages?