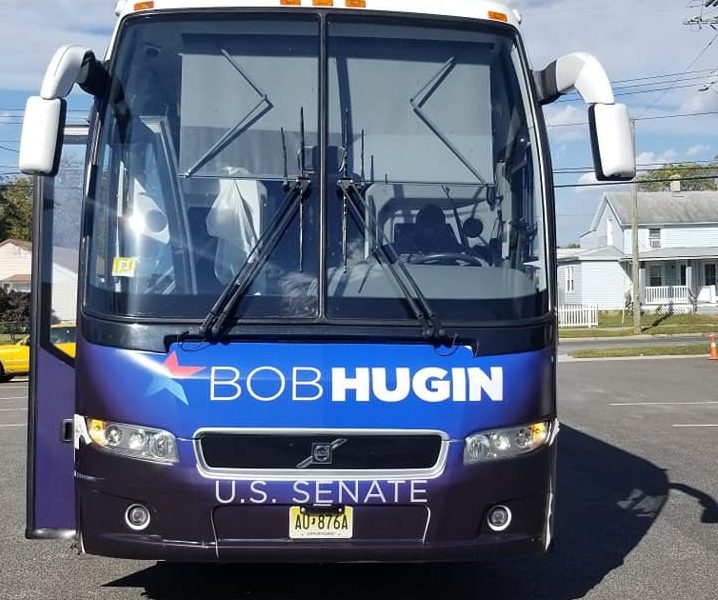 NEWARK, N.J. — Is Bob Hugin about to shock the pundits with his support from New Jersey’s Hispanic community?

On Thursday, the Republican challenger’s campaign announced that it would accept the endorsement of Latino Leadership Alliance of New Jersey’s Political Action Committee.

LLANJ, which is composed of various local, regional, and state community-based organizations, is a bellwether of sorts in N.J. state-wide politics; the group endorsed Christie, Murphy, and Menendez, respectively, in recent elections.

Hugin will formally accept the endorsement on Friday in Jersey City.

Insiders credited the work of Abraham Lopez, a former Westampton committeeman and GOP operative who has spent countless hours engaging and networking with many of the community leaders and organizations who influence the Latino vote in the Garden State.

A recent Telemundo survey discovered that the incumbent Menendez was dramatically underperforming his own past performances with the Latino community.