Democrat ‘tsunami’ looks more ripple-like in most places, but it hit N.J. hard. Why? 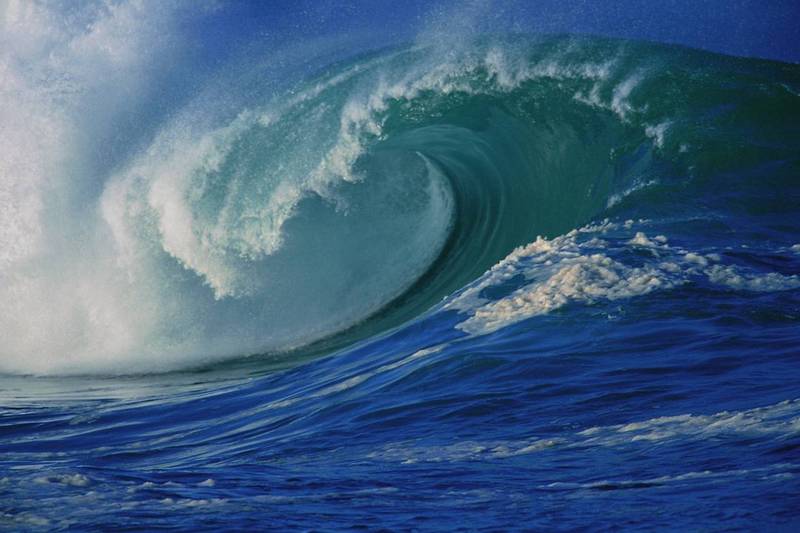 We’ll unpack the results more as the week grinds on, Save Jerseyans, but Election Night 2018 can be summed up as followed:

A Democrat night, but not quite a historic “wave” by an means.

The House Dems pretty much performed as expected by the polling forecasts, grabbing a healthy number of seats but nowhere near what Republicans gained in 1994 or 2010. The GOP actually GAINED three U.S. Senate seats to keep the conservative judicial nomination train chugging along, and on the gubernatorial front, Republicans hung on in some large, key states like Florida and Ohio where losses were expected.

“Grassroots enthusiasm for President Trump, who did more than any President in history to support Republican candidates, and the Republican Party’s expansive get-out-the-vote operation, turned the forecasted Democrat tsunami into a ripple,” opined RNC Chairwoman Ronna McDaniel. “With gains in the Senate, Republicans defied history, an achievement reached only four times in history. Despite record House retirements and massive Democrat candidate fundraising advantages, Republicans stand in a stronger position than nearly anyone predicted. Democrats must now come to the table to work with President Trump and Republicans to keep our economy strong, secure our borders, and continue to move the country in the right direction.”

Less generously, Election 2018 was nothing out-of-the-ordinary for a Midterm cycle.

Except, of course, here in New Jersey. 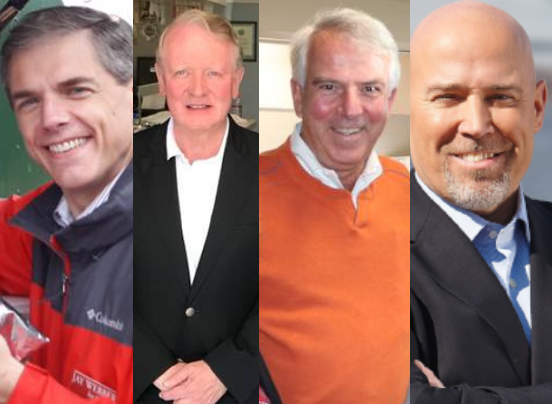 As of this writing? Our friend Tom MacArthur (R, NJ-03) is clinging to a small lead over challenger Andy Kim; if MacArthur doesn’t survive more counting (say a prayer, please), New Jersey will have gone from five to one GOP representative in Congress (Chris Smith in NJ-04). MacArthur’s 2,000+ vote lead is dwarfed by 16,000 as-of-yet-uncounted mail-in ballots. That could take days or even weeks to resolve.

Hugin lost to Menendez, too, by close to 10-points despite a $36 million personal investment in what ended up being America’s 3rd most expensive U.S. Senate contest. The carnage gets worse down ballot: for example, Republicans are now out-of-power in Burlington County for the first time in four decades, and loses in big towns will make clawing their way  back to a freeholder majority very challenging. One of the state’s more potent GOP organizations gone… poof! …just like that. The NJGOP also lost ground in Somerset County and Morris County looked more a shade of purple than its usual bright red (e.g. Asm. Jay Webber, the GOP House nominee who fell to Mikie Sherrill, may’ve actually lost his legislative district contained in NJ-11 due in large part to a loss in Parsippany).

Particularly when all available data suggests our relatively-recent obsession with electing Democrats is holding back the state’s economy while the rest of the nation roars?

What, said another way, are WE resisting, exactly? Why are voters ‘resisting’ Republicans

The answer is multitudinous. Money, sure, but I also think it’s a lethal cocktail of (1) lingering post-Christie NJGOP brand problems and infrastructure challenges, (2) demographic changes (don’t be surprised if we find out Bob Hugin, like Tom Kean in 2006, won white voters last night), and (3) something I  wrote about back in January: affluent suburban voters who, while economically under-performing because of Democrat policies, nevertheless feel as if they’re wealthy enough to afford prioritizing social issues over the bread-and-butter ones where Republicans traditionally have an advantage. If it was just money? Seth Grossman wouldn’t have made a race of it last night in NJ-02.

Again… there will be plenty of time in the days ahead to discuss these issues and more including TACTICS; I’m not sure it makes sense, for instance, to continue to spending big money on early 2000’s-style GOTV operations which don’t seem to be helping given our margins of defeat in major races. Those resources might be better directed at persuasion beforehand with a renewed emphasis on new technologies.

Put a pin in that. For now? After a night in which many Republicans from New England to Florida and across the fruited plains were able to defy expectations of a killer blue wave?

New Jersey Republican leaders need to quit acting like Donald Trump is the sum of all their problems. That’s a cop-out. We all know the great NJGOP decline started well before before November 2016.

With ‘rock bottom’ dead ahead, it’s long-past time to exercise a little self-responsibility and get introspective before the hole gets another few inches deeper.