Menendez and Youngkin won their races, but N.J. Democrats lost the high ground 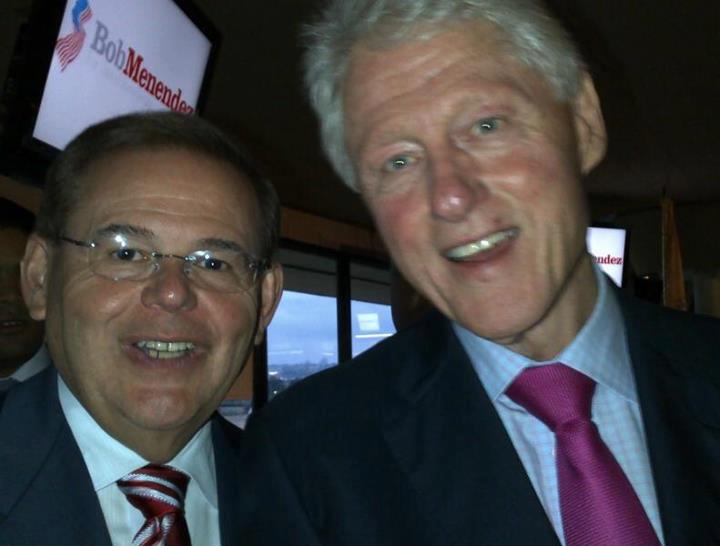 I can’t say it was ‘revealing,’ but it was certainly conclusory.

New Jersey Democrats stuck by their guy on Tuesday, Save Jerseyans. A bribery indictment, formal ethical reprimand for $1 million in improperly accepted “gifts,” underage hooker allegations, and a career of general sleaze weren’t enough to get Democrats to go Republican, or even abstain, because…

Yes and no. New Jersey is significantly bluer than it was in 2006 when Tom Kean Jr. lost to Bob Menendez by roughly the same margin. Arguably, Menendez (as a two-term incumbent) performed worse than he did in 2006 when his massive mathematical advantages — including a nearly one million voter statewide advantage for Democrats –are taken into account.

Democrats in New Jersey’s newest blue county (Burlington) were similarly disinterested in character in the voting booth. The county was controlled by Republicans for four decades until Tuesday. Suburban Democrats and Democrat-leading Independents turned out in massive numbers and elected Democrats, any Democrats (!), including George Youngkin to the freeholder board, a man who previously suspended his campaign (!!) after it was revealed that he had previously been arrested for allegedly choking his wife (!!!).

This isn’t an exercise in #whataboutism. When Republicans faced a similar moral challenge with Roy Moore in Alabama, Moore did NOT win the special election. Why? A critical mass of Republican leaders, GOP voters, and Republican-leaning Independents in a state as red as New Jersey is blue said ‘nah, a bridge too far,’ and refused to give Moore their votes.

Democrat voters still don’t have a shred of evidence that President Trump is corrupt as the seemingly endless Mueller probe reportedly inches towards a final conclusion. They don’t like what Trump says. In fact, they dislike what he says, and what they think those utterings suggests he believes, more than the awful things their own candidates actually DO.

Trump didn’t start the fire. All of this began in the ’60s and accelerated in the 1990’s with an extended debate over the definition of “is.”

Defeating the people (conservatives/Republicans) they’ve convinced themselves are evil/bigot/nazi/fascist monsters justifies similarly hateful, awful, even in some cases corrupt behavior (see the current Florida ballot battle) because… Trump. Are you starting to understand?

Meanwhile, Democrats now have full ownership of New Jersey’s economic bleed-out under the misrule of Phil Murphy and his legislative party mates. Leftists love to talk of their compassion for ‘marginalized communities,’ but finding them jobs is outside the scope of their concern. Once again, rhetoric trumps (pardon the pun) results.

They never REALLY had the high ground, of course, but now it’s all out in the open. A reelected Bob Menendez is the equivalent of screaming “yeah, you got us, we never really gave a shit.” At all.

The end result is a Garden State that’s pretty blue at the moment. There’s no denying it. We’ll soon see if it’s a permanent trend or a high water mark beginning in 2019. What we do know? Trump will eventually leave office, no later than 2025; the morally compromised New Jersey Democrats will eventually need to answer for their dishearteningly callous moral relativism and explain, finally, what they believe in rather than hiding behind what they’re against.

When it happens? Tomorrow, next year, or a few years down the road? I sure wouldn’t want to answer for them.

Matt Rooney is a practicing N.J. attorney, life-long South Jersey resident, regular commentator on television and radio, and the founder of SaveJersey.com.