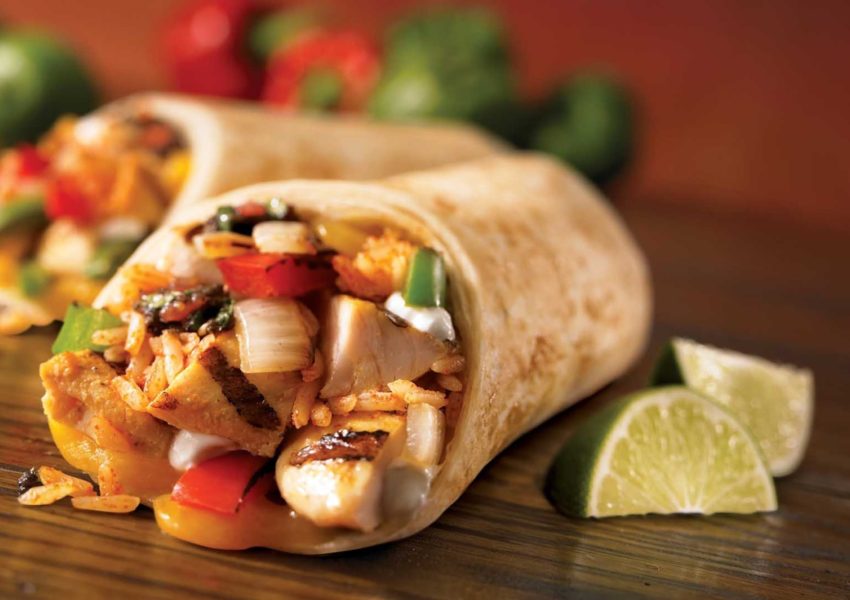 TRENTON, N.J. — New Jersey is one of a host of states with minimum wage rates going up in 2019.

Consumers may soon feel the pinch as much as many of the workers serving them burgers, fries, tacos, fried chicken and other fast food menu items.

And they may not be alone.

Overall, eating out for American families was 2.8% more expense in 2018, and the U.S. Department of Labor is forecasting an increase of between 2 and 3% for 2019.

New Jersey’s minimum wage will hit $10 this July 2019 and reach $15 by 2024 pursuant to a new deal struck between Governor Phil Murphy and the Democrat-dominated legislature announced last week. The Murphy Administration’s long-desired policy shift comes as the New Jersey economy shed over 2,000 jobs in December 2018.