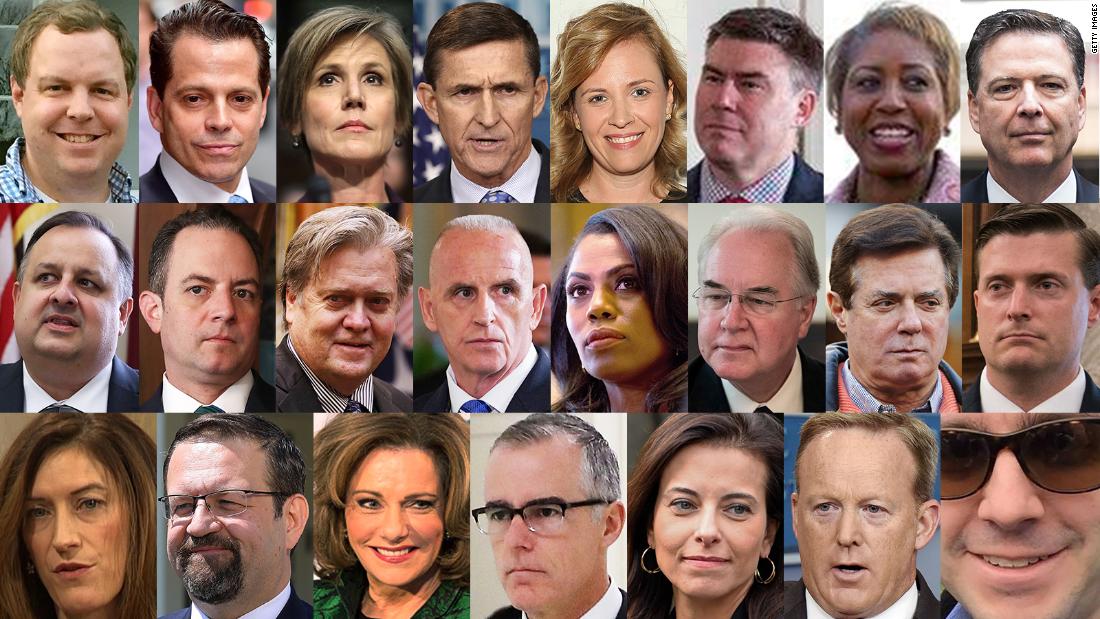 President Trump seems to gobble up staff members at every level like a huge employment factory.

1) He’s very demanding.
It’s always been this way with Donald Trump. He has high standards. He expects the best. He believes in challenging people to get results out of them. Not everyone is up to the challenge. Not everyone can meet the demands — especially in Washington where inertia is often a way of life.

2) He’s very goal oriented.
He doesn’t dawdle. He decides what he wants quickly and then sets out to accomplish it. He’s committed to the goals (like getting the wall built) above all. The right people are a way to achieve the goals. If he has to change the people to achieve the goals, he doesn’t hesitate to do that.

3) He’s very impatient.
It’s not enough to be smart. You also have to be fast to work for Donald Trump. Especially with a four-year term, he’s keenly aware of time limitations. He wants to get as much done in the shortest time possible. As a businessman he understands that time really is money,

4) He’s tireless.
The guy only sleeps about four hours a night. Not everyone can keep up with him. He’s tireless. He really does wear people down. So, he goes through a lot of people.

5) He has a nimble mind.
His mind moves quickly and jumps around a lot. As he snaps up information, he’s liable to change his mind or his viewpoint or his approach to getting the job done. No matter, he’ll do whatever he has to do to get from here to there. It’s not easy to work for a person like this.

The people who seem to survive with Trump are tough, thick-skinned, quick and adaptable. But even many of them get burnt-out after awhile.

Bottom line: We’ve never had a president like this before. Donald Trump is really a different breed of cat. He’s a builder and a disrupter; a team captain and a persistent needler; a talent scout and a voracious consumer of talent. Above all, he’s an irrepressible street fighter who’s always, always, always out to win!