‘Wage gap’ for N.J. college grads? Not so fast! Read the fine print. 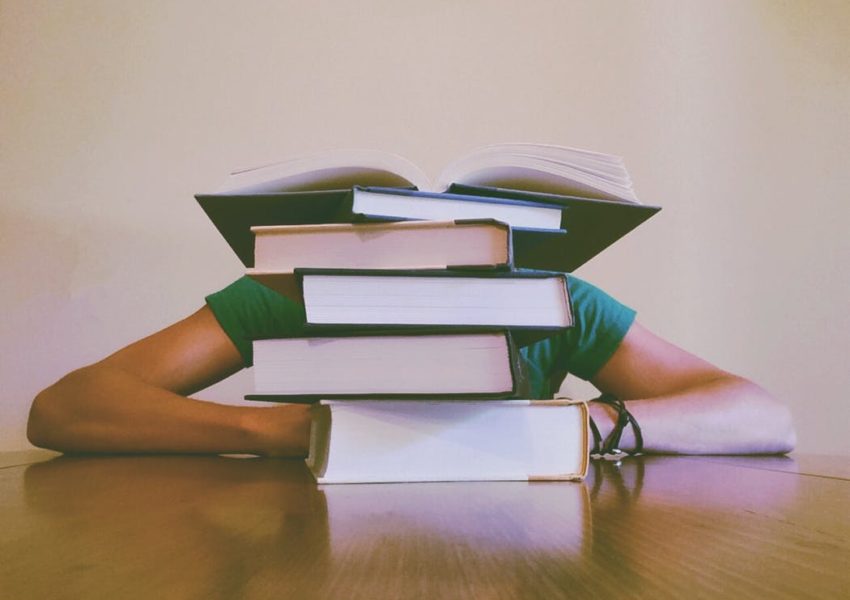 The USA TODAY NETWORK is out with a new study today, Save Jerseyans, reporting on an alleged “wage gap” among New Jersey college graduates.

What sort of gap? “Female students from New Jersey’s four-year schools earned about 18.3 percent less than their male counterparts 10 years after graduation, the Network’s review of the most recent U.S. Department of Education College Scorecard data shows,” according to the affiliated APP.com’s report.

Unfortunately, given HOW the study was conducted, it’s also a meaningless finding. Here’s why, a little a further down in the APP.com story:

“The data has some caveats. It’s based only on students who received financial aid, which may skew numbers for schools that have fewer students receiving financial aid

It also doesn’t break down incomes based on program-level differences that might account for some of the gap. Graduates of health care and STEM-related fields often earn more than those who specialized in other fields.“

I could’ve guess it even if they hadn’t reported it, Save Jerseyans!

All of these eye-popping ‘wage gap’ stories are apples-to-oranges comparisons. Women disproportionately choose professions (like K-12 education and nursing) which pay, on average, less than accounting, engineering, or other higher-paying majors preferred by male students.

A doctor earns more than a kindergarten teacher? No shit, Sherlock.

Women also make career CHOICES (there’s that word again) such as to work part-time, or from home, or to take off significant periods of time to raise children. And there’s nothing wrong with a voluntary, economic choice (sorry, feminists).

The wage gap is a myth.

To the extent men do still outpace women who are in the same field? And possess similar occupational experience and seniority? Times are-a-changing. The gap is shrinking all of the time (it’s far less than 18 cents on the dollar when you control for occupation and experience instead of these goofy, deceiving economy writ-large findings), and in some professions and places (look at big city, big law firm associates of the millennial cohort), the mythical wage gap is disappearing altogether or, yes, REVERSING.

Math is still math, and the numbers are what they are.