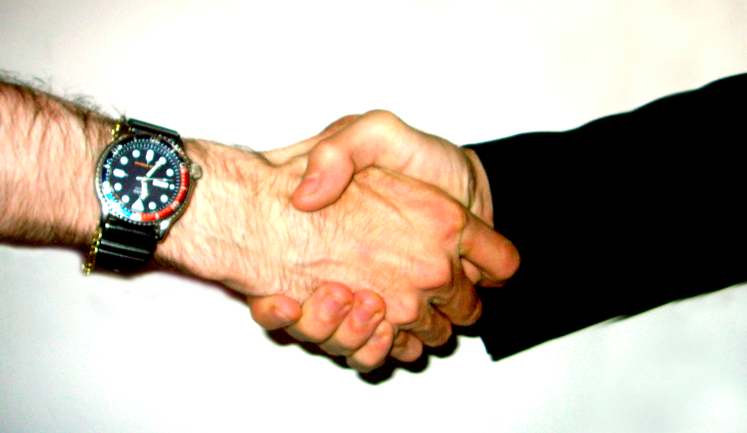 WOODBURY, N.J. — One experiment in shared services in Senate President Steve Sweeney’s own backyard is no more, Save Jerseyans, after a ruling late last week by a Superior Court judge.

On Thursday, Judge Benjamin C. Telsey invalidated a so-called “intergovernmental shared services” agreement between the Gloucester County municipalities of Newfield and Franklin Township to share police services, deciding that the towns’ agreement violated the Shared Services Consolidation Act. Four former Newfield police officers initially brought the suit to challenge the October 16, 2017 compact after all four were terminated as part of the agreement. The plaintiffs argued that the agreement relief on a repeal statute and ignored current law.

Judge Telsey has now ordered the municipalities to compensate the officers for their resulting financial losses.

Counsel for the officers says Telsey’s decision is a wake-up call for municipalities in all 21 counties.

“Shared services can be a benefit for New Jersey taxpayers when done correctly, however one of the fundamental principles of the Shared Services Act is to protect the tenure of the involved police officers. Unfortunately, Newfield and Franklin ignored those protections and created a contract which was invalid from the start,” said Jacqueline Vigilante of The Vigilante Law Firm who represented the four police officers. “Municipalities must exercise care when creating any agreement of this type which will impact the rights of the men and women who serve in law enforcement. When municipal agencies fail in that regard, they will be held accountable.”

Sweeney, who represents both towns as parts of the 3rd Legislative District, is a major proponent of compelling towns to participate in shared and merged services to cut costs.