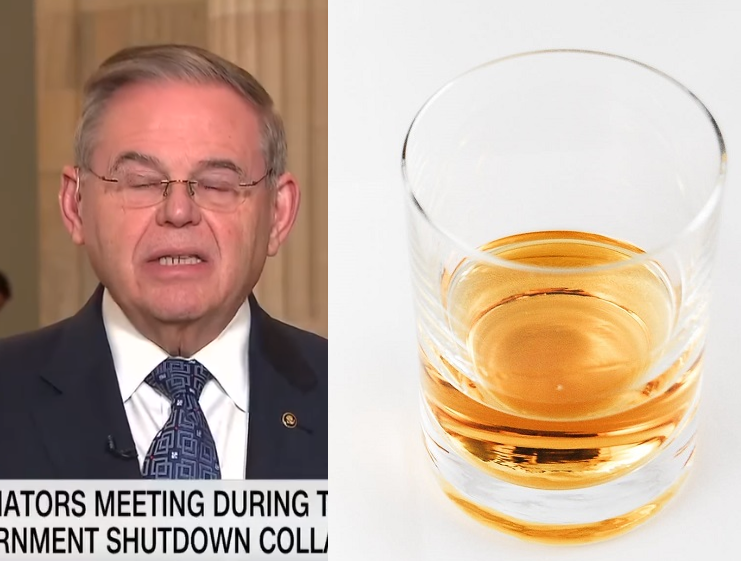 The senior New Jersey Senator accused the Administration of criminalizing all “undocumented” (or illegal) immigrants. He then offered a curious example to buoy his point, one which most persuadable voters would likely consider unsympathetic.

“If a person has a driving while under the influence violation, he is now making that – saying that’s a criminal,” complained Menendez, responding to CNN host Wolf Blitzer’s question about Democrats’ ICE detention bed cap demand and its negative impact on Homeland Security negotiations.

While DWI violations are not crimes unto themselves in New Jersey, DWI violations have long been risk factors for possible revocation of green card status or even deportation for those present in the U.S. unlawfully. ICE itself has been extremely active in New Jersey as of late contemporaneously with Trenton’s recent declaration of a ‘Sanctuary State.’