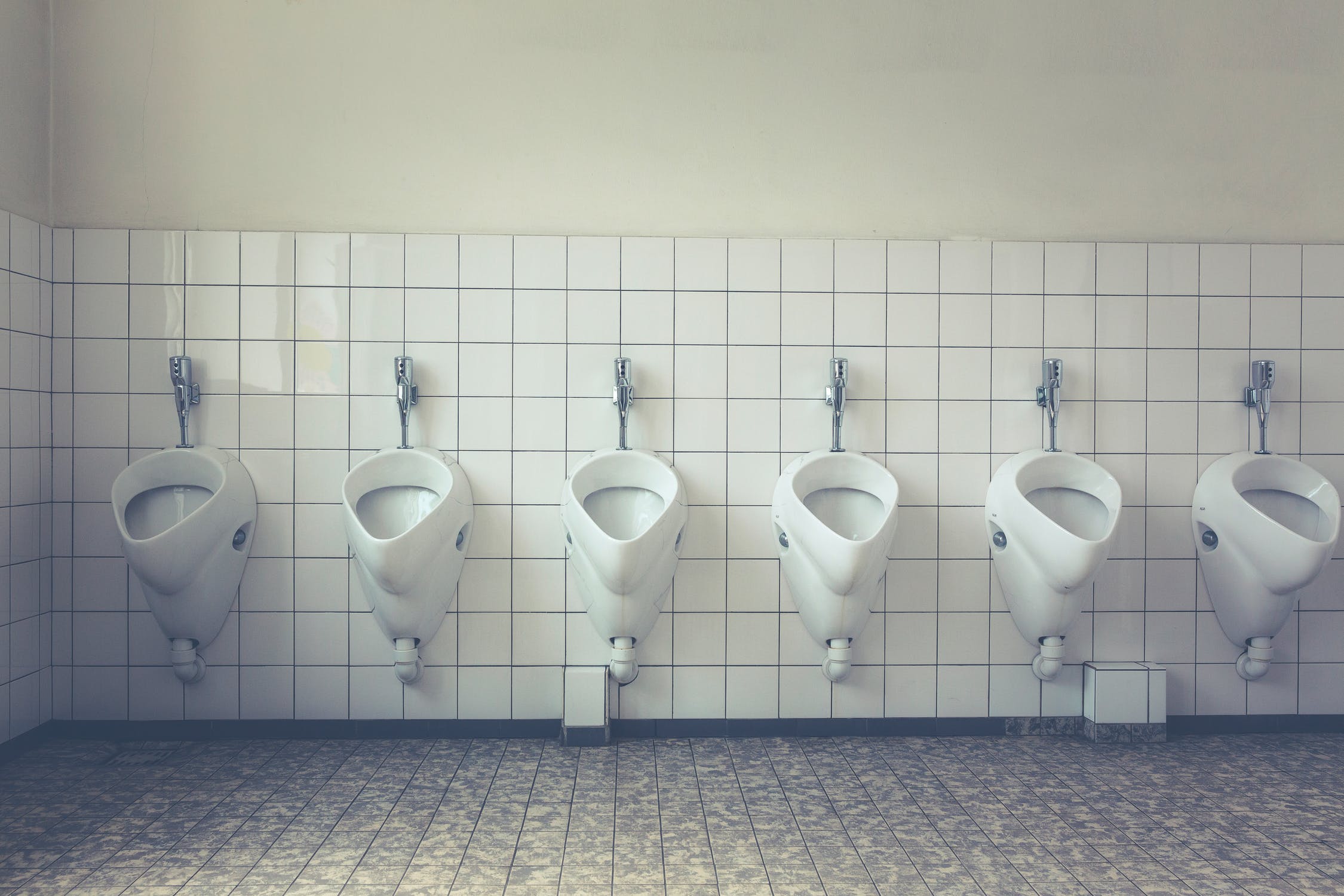 TRENTON, N.J. — New Jersey is already the worst place in America to do business.

Things are still getting worse all of the time. Trenton is heaping new regulations on state businesses on a regular basis. Next up? An Assembly committee is advancing legislation which will require thousands of small business owners to install baby diaper changing stations in the men’s room.

The bill (A3383) was advanced by Assembly Women and Children Committee earlier this month in a 5-0 vote; the unanimous majority was joined by Republican Nancy Munoz of the 21 Legislative District.

It’s broad, too, covering public establishments which accommodate twenty-five or more customers at a time but “shall not include any premises to which a child under three years of age is not permitted or authorized to have access.”

That means hundreds or even thousands of Garden State restaurants, eateries, retail stores and other similar businesses would likely need to immediately install diaper changing stations in their men’s rooms if there’s already one in the women’s room. Newly-renovated bathrooms (the bill defines which sort of renovations trigger the mandate) would necessitate the instillation of diaper changing stations in both the men’s and women’s bathrooms.

Violators would face a criminal charge and face a fine of up to $500.

There’s no word as to the anticipated cost to New Jersey businesses in order comply with the possible new law.