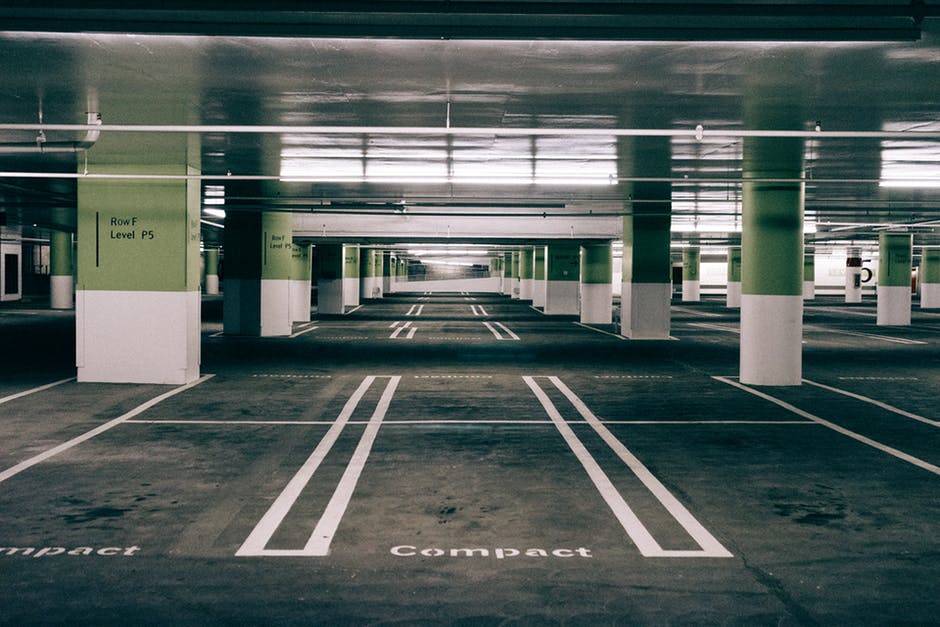 TRENTON, N.J. — Parking in some of New Jersey’s more densely populated cities and towns may soon be significantly more expensive.

According to its accompanying statement, “this bill would allow certain municipalities to impose a parking tax of three and a half percent to fund projects that improve pedestrian access to mass transit stations” on top of any currently existing local parking taxes.

The vote was relatively close given the Democrats’ numerically-impervious control of the state legislature’s 80-member lower chamber.

“Another voting session in Trenton, another new tax on hard-working New Jerseyans,” said Assembly GOP Leader Jon Bramnick (R-21). “Today it’s another new tax on parking your car. Last month it was the rain tax. The Democratic majority is tone-deaf to the financial burden place on average citizens.”