“Moneybags” Murphy comin’ at ya, Save Jerseyans! 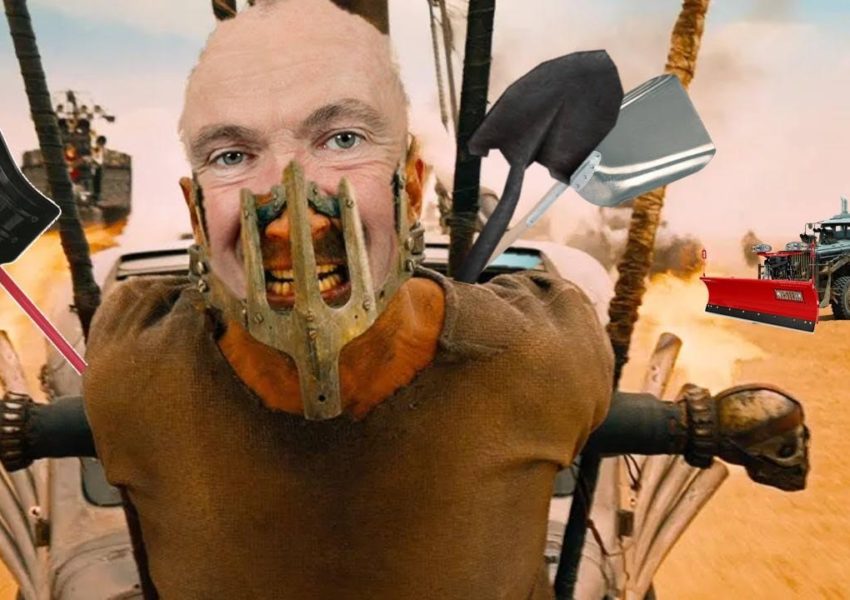 Hey Save Jerseyans: Governor Phil “Moneybags” Murphy comin’ at ya.

It’s been a very exciting couple of weeks. In light of recently launching my new Twitter page: twitter.com/MurphyMoneybags (give us a follow), I wanted to take the opportunity to quickly update you on some of the happenings in state government, and tell you about our efforts to make New Jersey stronger and fairer (for illegal aliens and union bosses).

Quickly though, I need to thank my main man Matt Rooney and Save Jersey for allowing me the opportunity to reach across the aisle to you folks and give this update. It’s proof positive that we don’t need to let our political differences consume us despite my utter and deep contempt for Matt and his readers.

Matt and I may not agree on everything, it’s true, but at the end of the day we’re both privileged white, yuppie men who regularly find ourselves on the opposite side from Steve Sweeney and George Norcross (quick side note- I already suspended train service to Atlantic City; if Norcross wants to keep it up, the River Line/Camden City is next!). 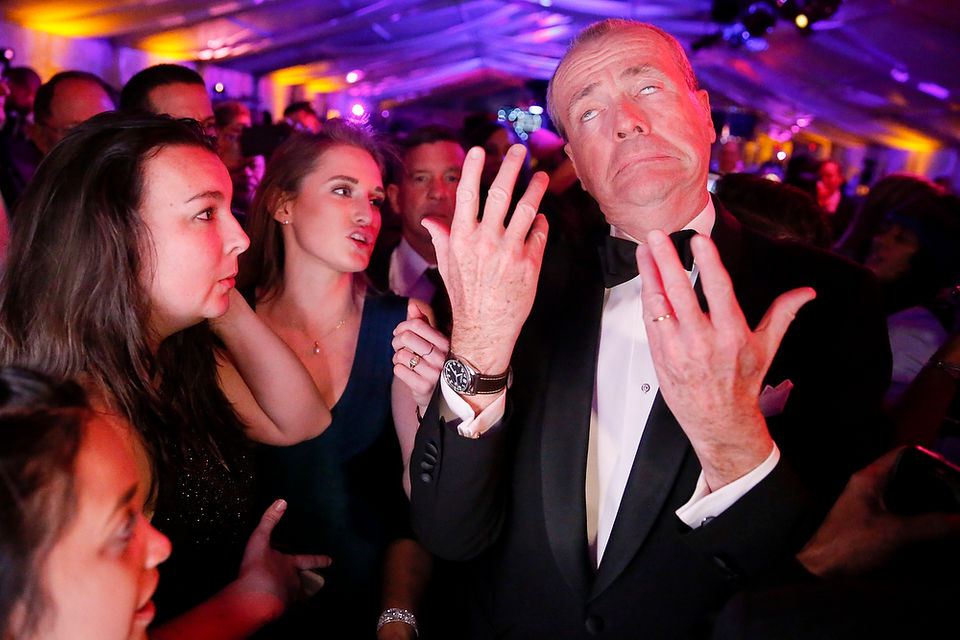 This is as good an opportunity as any to segue into talking about how I am determined to gut Camden County’s tax credits, and how tax credits are nothing more than corporate cronyism. Unless of course we’re talking about Amazon. I’ve been doing everything I can to get them to Newark ever since Patrick Murray reported my disapproval numbers are now even with my approval numbers.

Every now and again I’ll even text Jeff Bezos “You up?” at 2 A.M. So far he hasn’t responded, but I stand ready and willing to do ANYTHING in my power to lure Amazon to Newark.

Moving on. Gosh darn it folks, I am fired up at all the hootin’ and hollerin’ that the radically extreme, far right, racist, sexist, xenophobic pundits like Bill Spadea did back in November about me not plowing the roads for 8 inches of snow, and people getting trapped in their cars for 12 hours. Full disclosure: My motorcade usually drives on the shoulder to bypass traffic (and that’s when I’m not taking my private helicopter), so cut me some slack, I didn’t realize there was a problem.

I’m all about taking action, not cheap talk. Any time the temperature drops below 45 degrees in the forecast, I immediately soil my tighty whities (is that racist? I’m not sure) and take the following actions:

I think you’ll be pleased with the corrective actions we’ve taken, highlighted above.

As you’ll see in this picture below, I myself was out personally plowing and shoveling during yesterday’s 2 inch blizzard before my extremely fancy, out-of-your price range dinner reservation during the storm:

Sheila bound and tied me up to the grill of one of our snow plows, Mad-Max style, and took off full speed up the New Jersey Turnpike. That aside, for anyone concerned about the damage the brine may cause to your car, just use your 2nd or 3rd car (or even one of your limousines) for awhile.

If you really have to: convert some of your liquid assets (like stocks, jewels, or precious metals) into cash and go buy a few new cars to get you through April.

On a closing note, I am aware that Chairman Steinhardt and the State Republicans are having a little get together next week in Atlantic City. Personally, I never liked Harrah’s since they don’t serve caviar and most of the table games have maximum bets of $25,000 dollars, but that’s beside the point. All I can say is: enjoy A.C. while you can, bitches. Because as soon as the Assembly elections pass this November, North Jersey casinos are going back on the ballot. Once, when my private jet was in for an oil change, Jeff Gural lent me his so I could fly to my Italian villa. So I owe him one.

Till next time… Moneybags, out.