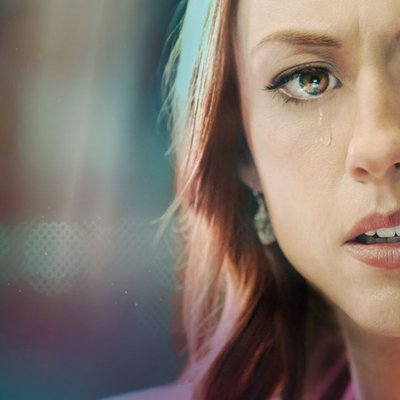 A strong social media strategy and a compelling story is generating an upset of sorts at this weekend’s U.S. box office.

The movie Unplanned reportedly grossed $3 million on Friday and was on pace for a $6 million opening weekend haul. That’s significantly stronger than mainstream comedy The Beach Bum starring Matthew McConaughey which brought in $650,000 on Friday and is on pace for just $1.8 million this weekend.

Both films are playing in just over 1,000 theaters nationwide including numerous locations in the Garden State (click here to find one near you).

The film’s surprise success hasn’t come without obstacles. It was inexplicably assigned an “R” rating despite a lack of profane content; the social media elites were also doing their best to suppress the reach of the film and its supporters:

Very interesting algorithm that determines what is trending.
In the last 3 hours we have had 20,000+ new followers 1 million views of Unplanned Trailer 130K tweets and over 6 million impressions
But let's look at what is trending over Unplanned according to @Twitter pic.twitter.com/kmegfr9W1C