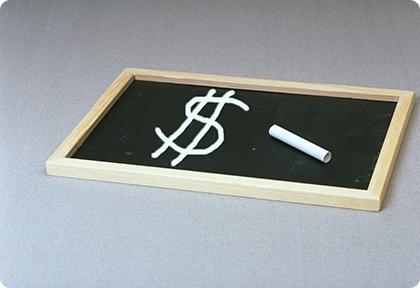 In Florence Township (Burlington County), voters defeated two ballot questions which sought to raise a combined $24.1 million for various projects. Question 1 went down 54% to 45%; the second failed 59% to 40%.

A much larger referendum in Monroe Township (Middlesex County) seeking $146 million failed with 6093 “no” votes to 5098 “yes” votes.

A push for an $8 million all-day kindergarten program in Hillsborough (Somerset County) came up far short with 4432 “no” votes to 3003 “yes” votes.

“Question you have to ask yourself, is when is enough, enough?” wrote NJ 101.5’s Bill Spadea on election eve who urged voters to defeat the measures. “How much more can they take before you have your exit plan? How many times can they keep coming back to you for more? Why do you have to prioritize between food, entertainment, car payments and paying for your kids when the bureaucrats don’t have to do the same?”