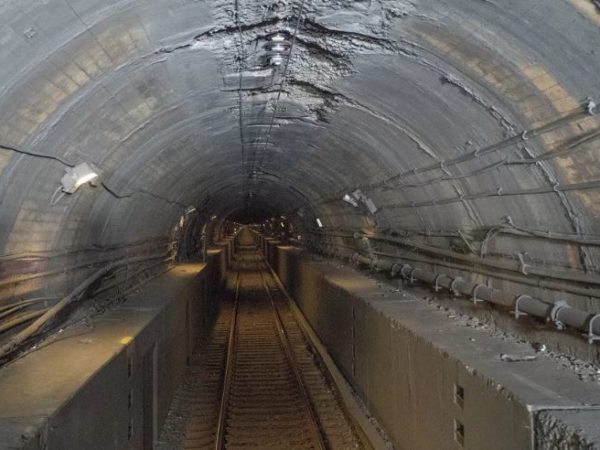 President Trump’s 2020 budget has no funding for the Gateway Tunnel and Deputy Secretary of Transportation Jeffrey Rosen said New York and New Jersey should pay for the tunnel, according to AMNY:

“Those transit projects are local responsibilities, and elected officials from New York and New Jersey are the ones accountable for them,” said U.S. Department of Transportation Deputy Secretary Jeffrey Rosen on Monday, during a budget briefing call with reporters.

New Jersey Senator Cory Booker responded by suggesting that the tunnel be named after Trump, according to the NY DailyNews: