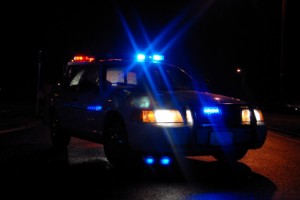 PATERSON, N.J. – “During the stop, OSHP says the officer noticed a young female riding with an older male. Police say it was also confirmed that the man had forced the girl to perform acts on him and that the girl was being taken to Chicago from New Jersey.”

That’s according to local CBS affiliate out in Toledo, Ohio, Save Jerseyans, detailing a stop which further highlights a key flaw of New Jersey’s Sanctuary State.

The accused – Juan Carlos Morales-Pedraza – allegedly abducted the teen from Paterson, New Jersey before sexually assaulting the girl. Thankfully, Morales-Pedraza was stopped by a state trooper for an unrelated motor vehicle violation. 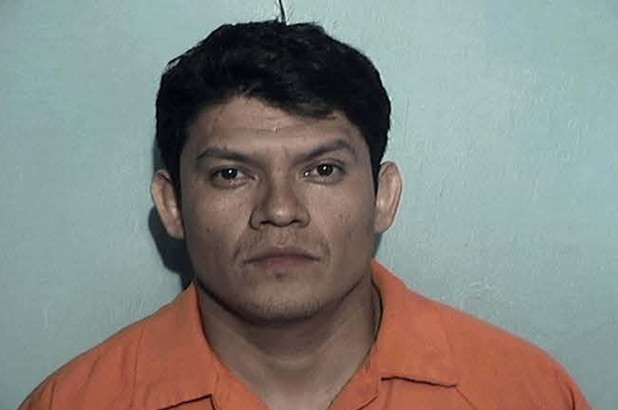 Moralez-Pedraza is also reportedly an illegal immigrant from Mexico.

Pedophiles and sexual assault perpetrators are among those who are taking advantage of a legal loophole to find safe havens inside the Garden State.

ICE has done its best notwithstanding obstruction from Trenton. It recently rounded up 123 illegals convicted of crimes, serious traffic offenses, or wanted by the authorities.