SPADEA: Pregnant? Scared? You are not alone 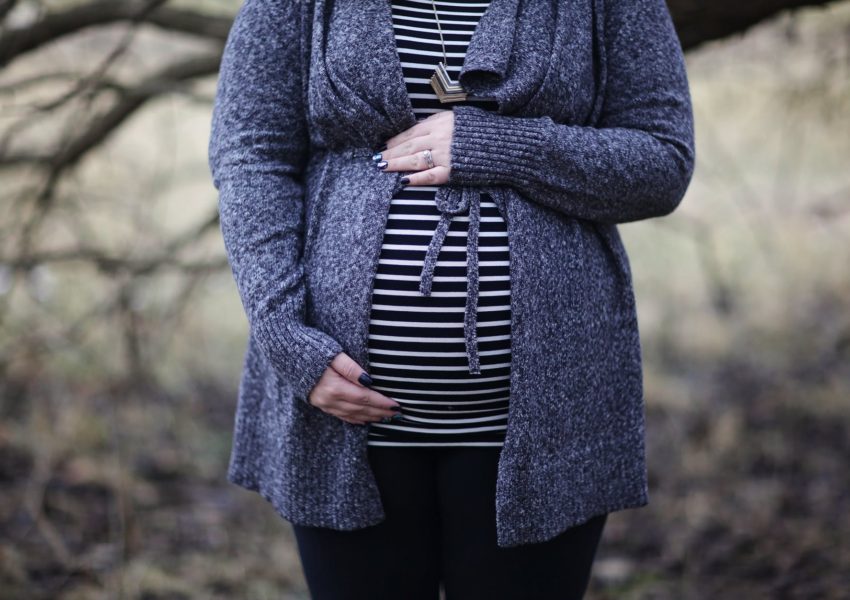 Thanks to the efforts of leaders like Marie Tasy from NJ Right-To-Life, New Jersey has a strong safe haven law allowing mothers to leave an unwanted baby at any emergency services location, including hospitals and police stations. They can leave their baby with no questions asked and no legal consequences.

The issue got front and center after an 18 year old was charged with the murder of her newborn. It’s been said she may have had no idea about the safe haven option. Although we don’t know that having the knowledge would have saved the baby in this case, we do know that more needs to be done to educate moms.

I had a conversation with Marie on the morning show and we talked about how many families, and teens especially, don’t know about the “safe haven” option. According to Marie, 71 babies have been saved since the law went into effect. But there’s one more step. Since last year, advocates have been working on a new law that wouldn’t cost the taxpayers any money, but would provide direction for schools to include the safe haven law as a part of the regular curriculum so students are aware in case they end up in a situation needing help.

As you know, I’ve been advocating for years for people to choose life instead of creating another victim by ending their pregnancy. Too often abortion advocates want to hide the truth about the consequences and suffering of a young mother after an abortion procedure. Too often, abortion advocates gloss over the pain and suffering of the unborn baby and dismiss those who speak up for the voiceless as religious zealots.

It’s sad that we can’t have an honest conversation about such a life-altering and potentially damaging decision. It’s horrific that teens can have an abortion without parental consent. We already have a judicial system in place that would protect those kids being abused and therefore afraid of their parents. But top protect kids from the “shame” of dealing with their mistake by hiding an abortion is morally questionable at best. And don’t even dare bring up the risk factors involving abortion and medical studies that have shown abortion leaving young women more susceptible. They’ll scream ‘fake science’ and vilify you despite the fact that this is not coming from a political group, it’s coming from credible docs.

But let’s put the arguments against abortion aside and let’s look at the practical discussion of unwanted pregnancy. Isn’t it critical for young moms to know that they don’t have to resort to drastic actions? They can give up the child with no legal consequences and no questions asked? I’d say that’s a point we can all agree upon.