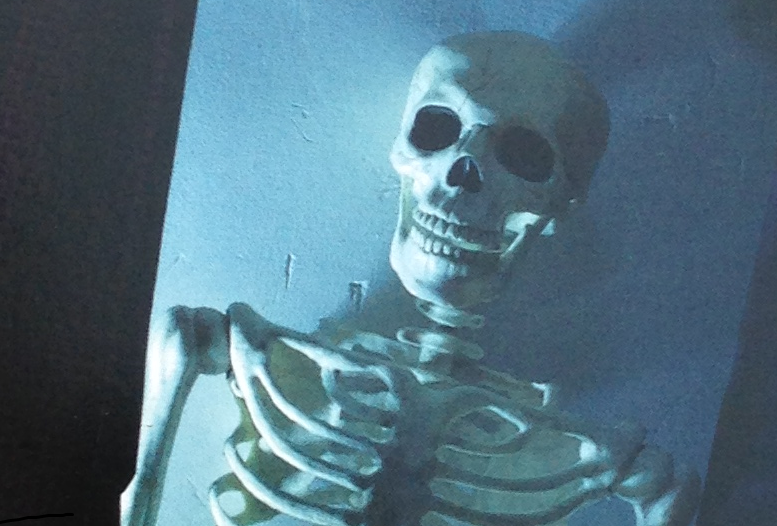 New Jersey joins California, Colorado, Hawaii, Oregon, Vermont, Washington, and the District of Columbia in having so-called ‘right to die’ laws on the books:

Today’s bill signing will make NJ the eighth state to allow terminally ill patients the dignity to make their own end-of-life decisions – including medical aid in dying.

We must give these patients the humanity, respect, and compassion they deserve.https://t.co/iu2X7wOkDF pic.twitter.com/lY5nwXHPHk