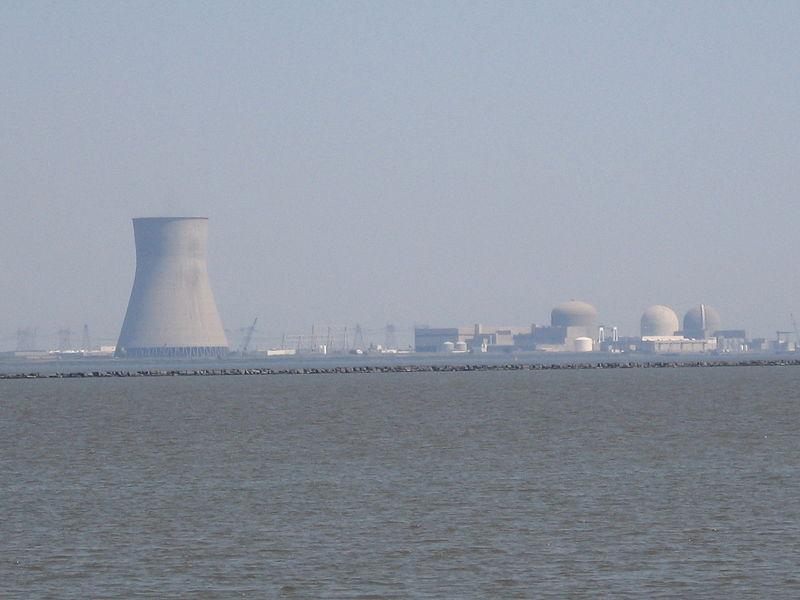 It’s a good time to give thanks to the hard working men and women who keep our lights on, enable our homes to have a comfortable climate regardless of the weather outside and keep our kitchens powered.

Natural gas is one of the best resources in our nation. Thanks to the brave souls in the natural gas industry who ignored the hate and ignorance from Hollywood and the left-wing shills in the media and just kept drilling. Now, we are the top producer of natural gas in the world and most of our homes in the Garden State are powered by natural gas. As a matter of fact, three out of four homes are heated by clean burning natural gas.

New Jersey generates 90% of it’s electricity from natural gas and nuclear. But the ignorant do-gooders who think that they can “save the earth” (from what we’re really not sure) want to see NJ go toward less efficient, more expensive and earth consuming ‘alternative’ sources. Wind and solar use exponentially more land to power the grid that gas and nuclear. And they are not even close to efficient.

Actually, because the wind isn’t always blowing and the sun isn’t always shining, these two sources get the lowest ratings from the federal government. Instead of building wind farms off the NJ coast, at a detriment to marine life and at a high cost to consumers, we should be drilling for oil and offsetting our outrageous property taxes.

As far as wind and solar, why would New Jersey follow the failed experiment in Germany? They are crushing taxpayers and consumers with the promise of alternative energy yet their emissions are rising. And that’s not from a political blog, that’s according to brighter minds than me at MIT.

Imagine if our state embraced the need for oil and gas in the country and partnered with the federal government to drill? In Alaska, the drilling industry is so effective and successful, they are writing checks every year to residents.

We have an opportunity in New Jersey to embrace the reality of inexpensive and abundant energy, but thanks to the ideologues like Governor Murphy and Steve Sweeney, instead we will see our government work hard to undermine progress, raise the cost of energy and completely miss an opportunity to actually make New Jersey affordable again.