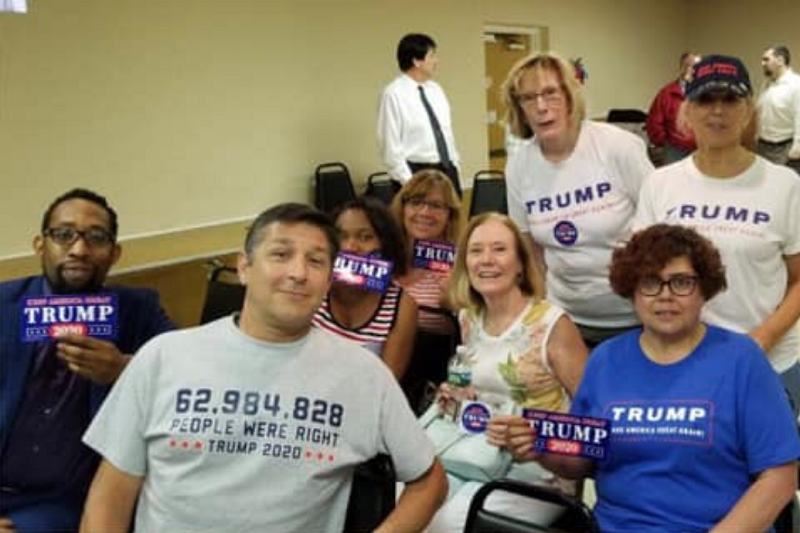 As he launched his 2020 campaign in Orlando on Tuesday night, a packed room of hardened boosters gathered for a watch party in Ocean County’s Jackson Township. Attendees also received digital activism training.

“Republicans in New Jersey are excited to get to work for President Trump and help spread the word on his record of jolting the economy into a boom, supporting veterans and securing our nation’s border,” said NJGOP Executive Director Theresa Winegar whose organization hosted the event.

Ocean County itself is deep red, but Donald Trump only garnered 41% of the vote here to Hillary Clinton’s 55% in 2016. No Republican presidential candidate has carried the state since 1988.

Still, there are as many as five “swing” House seats on the line in New Jersey next year, four of which are in districts which Trump did win four years ago. New Jersey is therefore guaranteed to be a major 2020 battleground over the next year and a half.