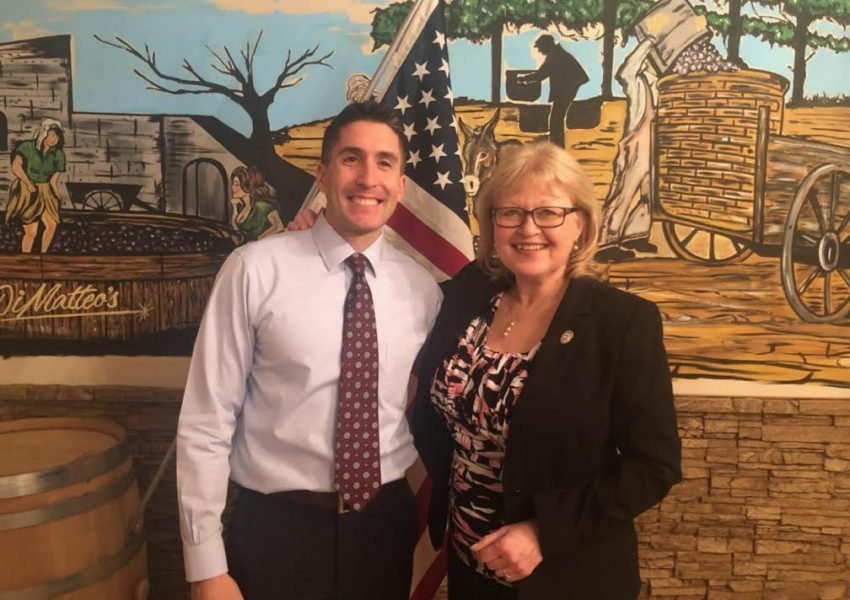 EVESHAM TWP, N.J. – Assemblyman Ryan Peters and retired Sheriff Jean Stanfield are the GOP nominee in LD8 this November, finishing primary night with a decisive lead ahead of incumbent Joe Howarth and newcomer Jason Huf in a closely-watched four-way battle.

The line held, and the organization-backed ticket even did well in Howarth’s hometown of Evesham and the Camden County portions of the district. Assemblyman Howarth, a long-time GOP official at the local and county levels before joining the legislature, was dropped from the Republican team after being accused of trying to switch to the Democrat Party.

Democrats are expected to heavily target this district for the general election given that Democrat voters now outnumber registered Republicans in the suburban Philadelphia district.