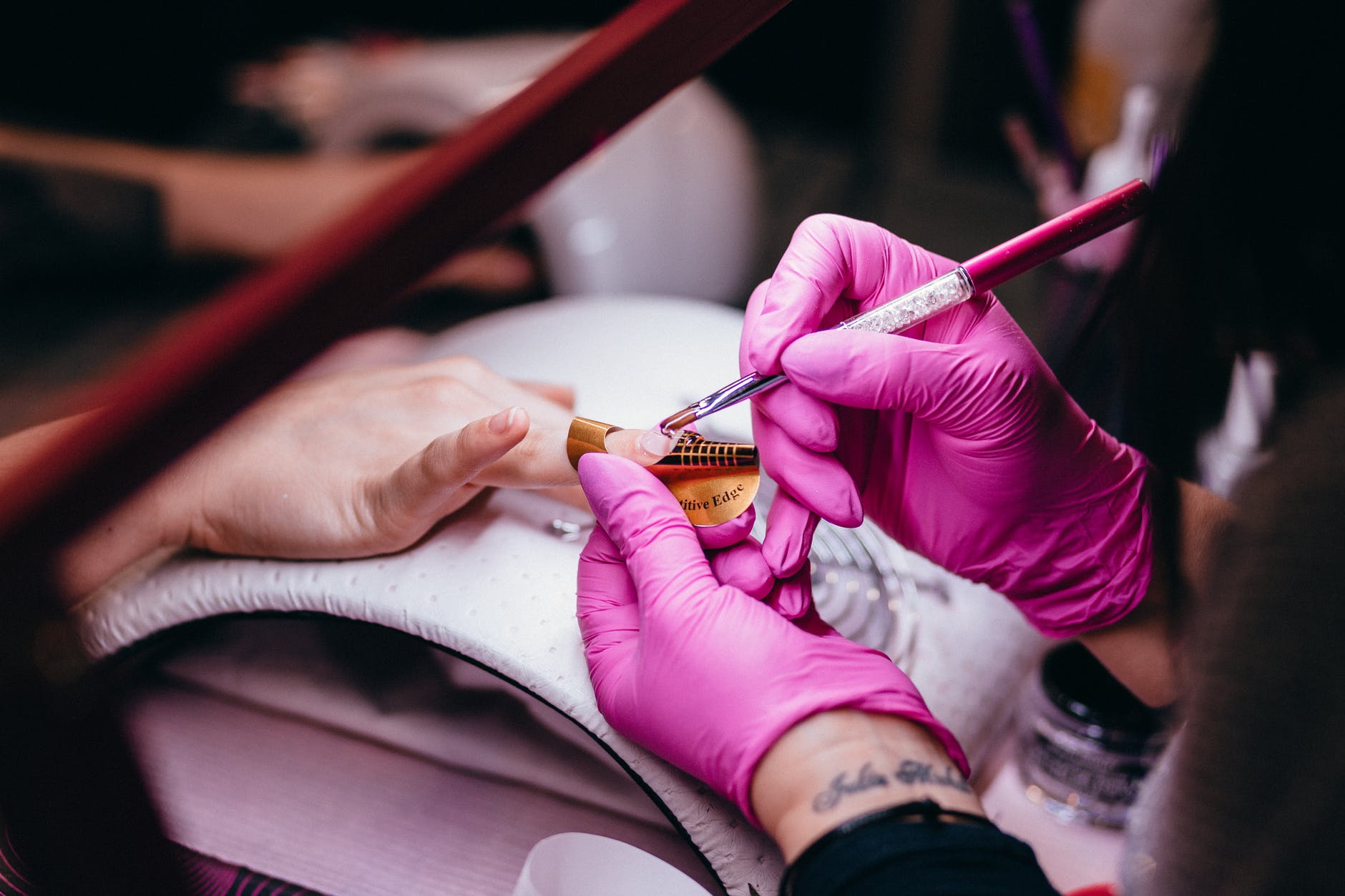 If you’re under 40? You unquestionably have a female millennial friend (more likely friends) who, regardless of their individual political affiliations or ideological leanings, have complained emphatically about the state of men in today’s society.

And we’re not talking about push up gym skills or John Wayne-level physical courage here (check out my Father’s Day post so we’re on the same page definition-wise before proceeding).

Consider that mind-blowing nail salon article in this past Sunday’s Wall Street Journal. In case you aren’t in the know, legions of young U.S. men are apparently invading America’s nail salons with an appetite for manicures, pedicures, and related services once associated exclusively with the opposite sex’s grooming and social rituals. No more. It’s the latest frontier in a self-indulgent streak sweeping the nation.

When I complained about it via social media, some of my friends (female and male) vehemently disagreed with me. What’s wrong, they reason, with a man wanting to look good? And maybe get a foot rub in the process?

There’s nothing wrong with the occasional indulgence. Enjoying the fruits of your labor!

Okay. Personally? I’m currently sitting on a massage gift certificate from Christmas (haven’t found the time or opportunity to use it yet) but I plan to use it eventually.

However, the undatable/unmarriable pajama boys we all love to loathe may live in a bubble but they weren’t born in a vacuum. The problem presented by emerging male grooming fetishes is one of priorities. Badly warped priorities. Ones which our culture actively enable.

When I have an extra $50 in my wallet? I’m automatically thinking about that next home repair project or taking my wife out for a drink and some appetizers after work. Sometimes I need a new shirt for work; they wear out quickly when you wear a suit most days. I’m not claiming to be a perfect husband (I’m not – my wife will sign an affidavit), but my mind never strays to “oh boy, I can afford a little pampering this weekend!”

Selfish men make selfish decisions which impact everyone in their orbit. Habitually making small selfish decisions (e.g. going monthly to get a manicure you don’t need as a man) leads to bigger selfish decisions (e.g. taking another European vacation – your third in three years – instead of saving it for a home down-payment). It amazes me that a male generation saddled with student debt and unable to buy homes also believes foot beautification and $6 coffee represent responsible decisions. But here we are.

A bit harsh? I’d counter that you’re being a bit naive.

Habit and character are inextricably linked, folks. Our grandfathers volunteered at 18 (or younger) to fight Nazis. They came home and prioritized Kiwanis clubs, bowling leagues, church volunteerism, and other social capital-rich enterprises in their spare time. Many of our fathers (mine included) resoled their shoes while attending night school to give us better lives. Think about it this way: we’re seeing two consecutive generations which go out of their way to live AWAY from their families. I get a haircut because I’m a professional. I need to look professional. A generation of men prioritizing pampering over pampers is wholly undeserving of the civilization they’re inheriting and I feel no compunction in saying so.

They also happen to be precisely the sort of men who annoy and depress single American women – conservative and liberal alike – who too often don’t seem to appreciate the relationship between (1) a culture that routinely and uncompromisingly degrades manhood and (2) a degraded quality of available prospective male partners.

So the next time your favorite female friend complains about the quality of guys she’s meeting? Tell her to employ the male nail salon litmus test. She’d be doing a solid for the next generation.