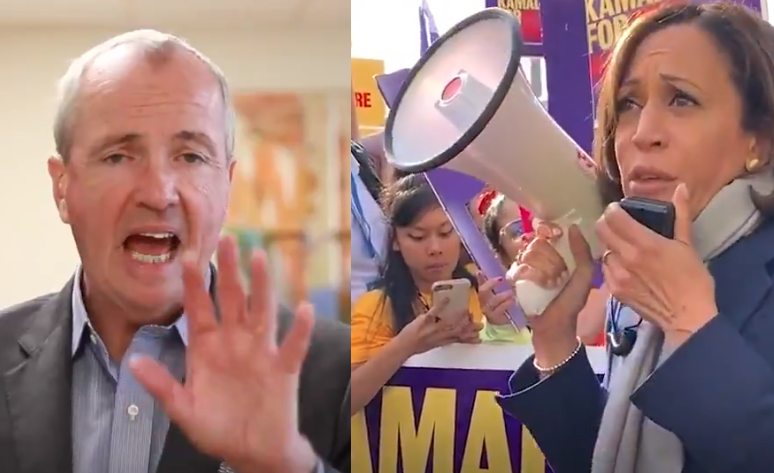 The Media’s favorite “fake news” story at the moment is #Sharpiegate: whether President Trump made a mistake stating that Alabama faced a threat of storm impact from Hurricane Dorian. It’s another in a long line of boorish he said, she said flaps, Save Jerseyans, brought to you by a journalism establishment that prizes finding some fault – any fault, however inconsequential – with the Republican President’s presentations over the unbiased pursuit of truth.

Meanwhile, Democrats running in 2020 (and some who have races coming up in the not-too-distant future) have completely given up on truth, facts, and their proposals having any grounding whatsoever in reality.

Did you catch last week’s CNN ‘climate town hall’ event? Probably not unless you’re a masochist. But there was a particularly revealing and therefore valuable moment worth noting; at one point, California’s Kamala Harris called for the elimination of plastic straws while simultaneously admitting that paper straws don’t work.

“It’s really difficult to drink out of a paper straw… if you don’t gulp it down immediately it starts to bend,” Harris told the audience.

She said it! Forget for a moment the FACT that fighting plastic straws is more symbolic than anything else in terms of real environmental impact. Harris’s declaration is no less goofy than if she had stated “we need to give up on the internal combustion engine, but yeah, it’s difficult to peddle 65MPH in a Flintstone’s car.” Painfully, irredeemably stupid. Unhelpful. Divorced from reality.

The 2020 Democrat primary clown car serves up daily examples of the same sort of tripe. The “Green New Deal” Dem don’t identify problems and then craft solutions which are narrowly tailored to addressing those problems. Instead? They identify solutions which sound good to their base (e.g. banning straws or “free” college or banning steak) and let the problem evolve as-needed. 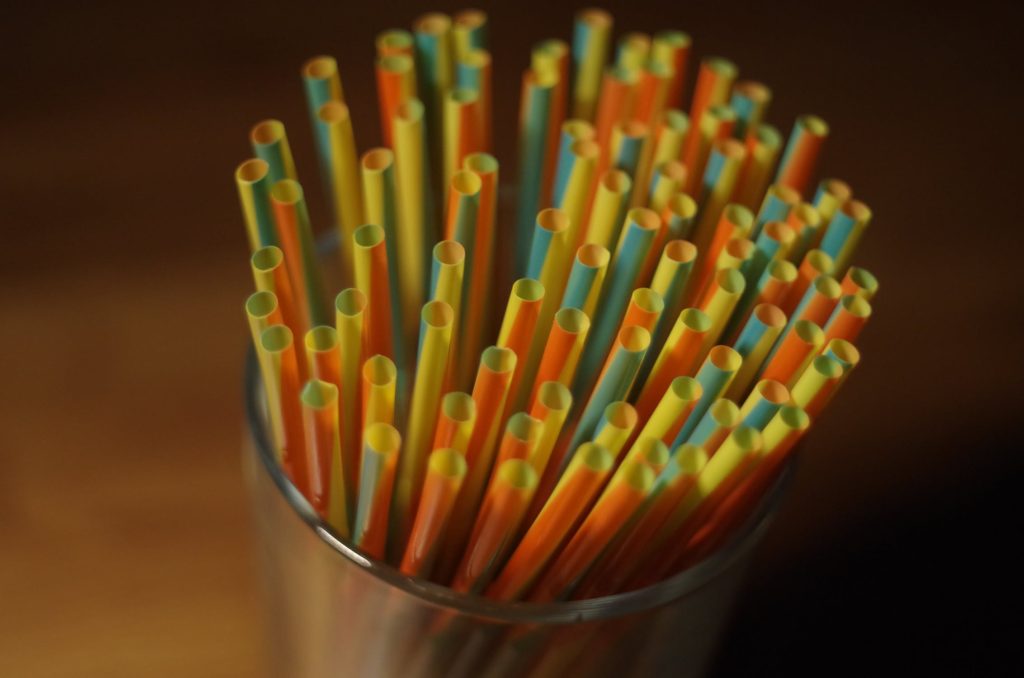 New Jersey’s own Governor Phil Murphy could go toe-to-toe with Harris, Warren, Biden, Bernie and company. His math skills are curiously poor for a former high-ranking Goldman Sachs executive; he recently raised eyebrows for concluding that his frequent calls to soak-the-rich would result in a massive one-time property taxpayer windfall of… $125. The state media (mostly) goes along with Murphy’s Math; on Sunday, NJ.com suggested Chris Christie is to blame for the still-ticking ‘pension bomb’ because the former Republican governor had the audacity to peg projected rates of return to ACTUALLY REALISTIC projections. Somehow, Murphy deserves sympathy for being forced to grapple with reality.

The pattern is painfully clear.

Today’s movement Democrats (not the long dead JFK/Daniel Patrick Moynihan variety) don’t care about practicality. Their plans don’t need to work. There’s no expectation that they will work! Their supporters don’t care. The Media doesn’t ask them to ‘show their math.’ The Democrat platform is one part aspirational, two parts fantasy, mostly ‘moral,’ and 100% detached from the dictates of reason. It’s based on ‘values,’ not fact-influenced opinions, and therefore it’s okay to ban plastic straws because OMG THE ENVIRONMENT IS BURNING even if such a ban makes absolutely. No. Sense. At. All.

Socialism sounds great! If you know nothing. Have never run a business. Have never paid taxes. And don’t know anything about Socialism’s track record in Asia, South America, and Europe; they’re not even honest about what’s really happening in the Nordic world since, again, people who vote Democrat can’t be relied upon to check.

So yes, please tell me more about how Donald Trump repeated a detail from a slightly-out-of-date NOAA briefing. At least he didn’t invent a storm, which is the one thing the Harris/Murphy Democrats haven’t done this year. Not yet. They still have plenty of time to put a little more distance between themselves and Planet Earth.