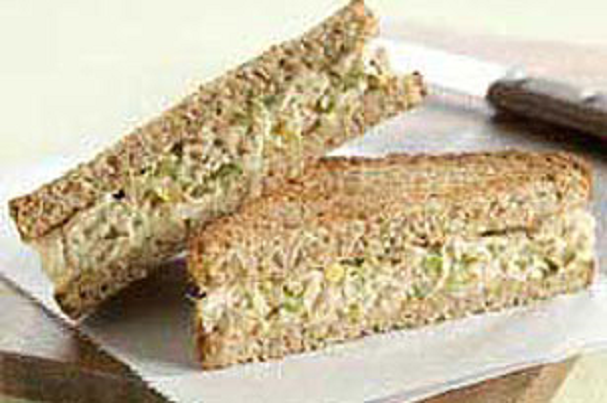 There’s a rule in public relations that says “don’t create a problem where none exists.”

In fact, I’ve seen it happen over and over again. Often it occurs when somebody decides to “fix” something that isn’t necessarily broken in the first place.

Here’s the policy: if a parent or guardian is $10 or more behind in student lunch payments, the student gets a tuna fish sandwich; if that figure increases to $20, no lunch is provided.

When this policy was discussed at a school board meeting last month, an assistant superintendent explained the choice of a tuna sandwich by saying “we opted for tunafish over peanut butter because we know that our little ones would probably very happily eat peanut butter and jelly sandwiches until the end of time, and because of the number of peanut allergies that are in the district.”

The district decided to crack down on those who owed lunch money (343 parents) because they were costing the program about $18,000. But this is the 12th largest school system in the state with 11,000 students and a budget of over $200 million. We’re talking about three percent of the students and and a fraction of a fraction of the budget.

As I watched all this unfold it seemed to me like an all-too-real Saturday Night Live skit. And I could see the makings of a PR disaster that quickly went viral. What started as a budgetary hangnail became a big fat sore thumb.

As for the relatively small school lunch deficit, other districts have handled the matter by doing a better job of tracking down delinquent payers, accepting donations to make up for the lost lunch money or taking a small monetary hit.

So, this didn’t have to become a problem for Cherry Hill. Indeed, the district faces far larger challenges including aging school structures, needed school security upgrades and the unprecedented failure of the school administration to garner voter approval for a school bond issue.

Now, on top of all that, the school administration is saddled with tunagate — a faux crisis of its own making that has turned it into a national laughingstock.

Sometimes, the simplest lessons are the hardest ones to learn!