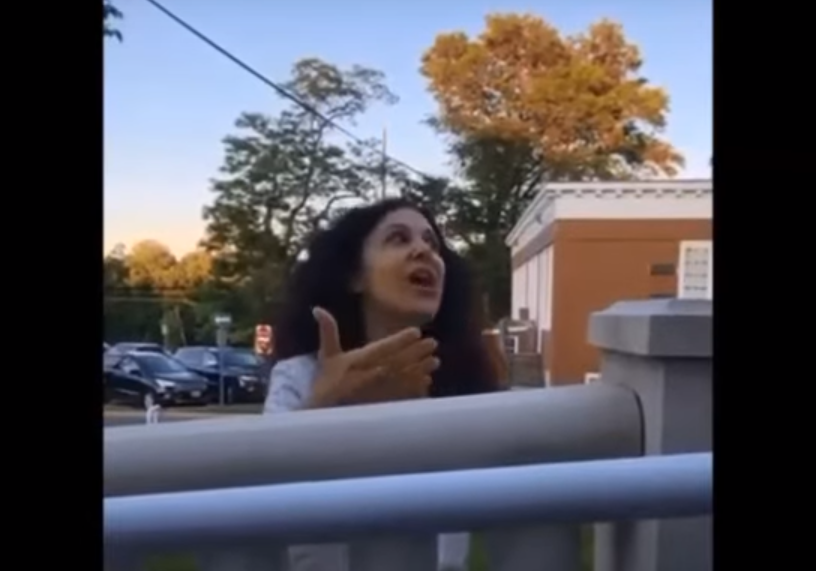 The Chairmen of the Monmouth County and Middletown Democrat organizations have condemned the anti-police comments of Middletown Township Committee candidate Jeana Sager reported by MMM yesterday.