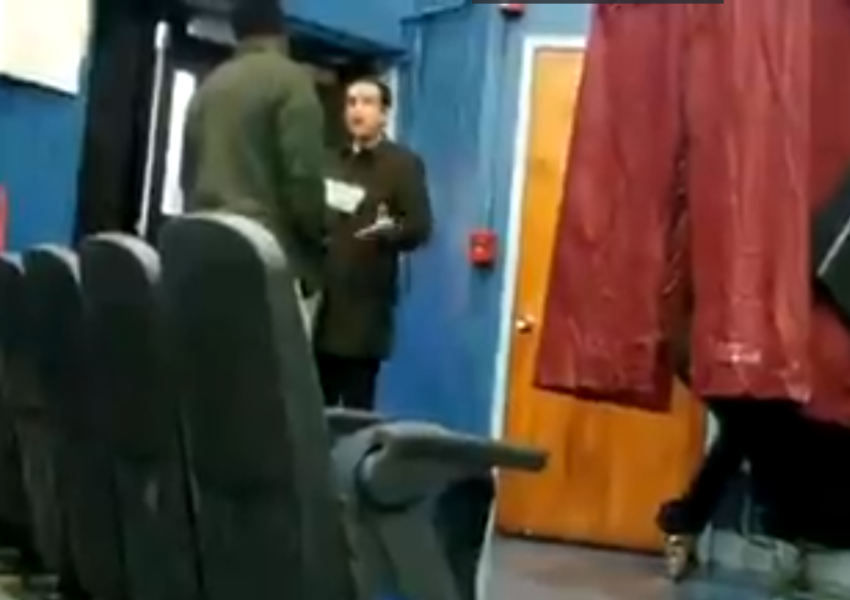 State Senator Kristin Corrado (R-40) authored her letter on November 6th, asking Gurbir Grewal to investigate the circumstances of a video first tweeted out by David Wildstein of the New Jersey Globe (see below).

While the man asking the question is hard to hear, Fulop can clearly be heard and seen advising the man to vote ‘yes’ on the ultimately successful city referendum to regulate Airbnb rentals. The conversation happened mere feet from a voting booth.

“Failure to act on this matter sends the message that electioneering is now permitted in polling sites,” Corrado wrote. “As I am sure you can appreciate, this is not a precedent that should be set for conduct as citizens exercise their right to vote without pressure.”

At a polling place in Jersey City Ward F, @StevenFulop caught inside a polling place — next to the voting machine — telling a voter to vote Yes on the @Airbnb referendum. pic.twitter.com/U3LsqcPmeY