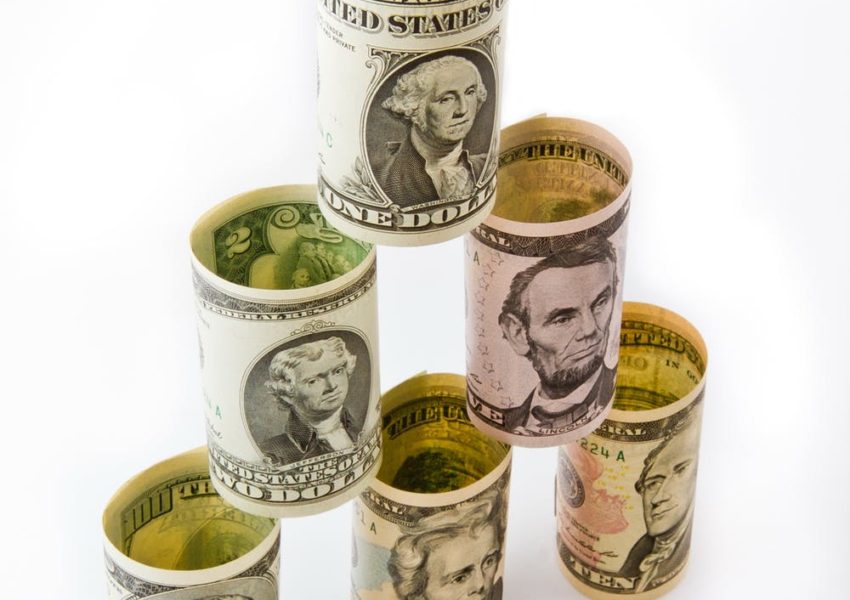 I doubt you’ve checked this Thursday’s list for the Senate Labor Committee this week, Save Jerseyans. If you had, you would’ve noticed something interesting on the minimum wage front:

A quick refresher: New Jersey’s minimum wage hit $10.00 per hour on July 1st as part of a new Murphy-era law which increases it over time (seasonal workers on a different schedule). It’ll continue to rise by $1 annually until it hits $15 in 2024.

We’ve written extensively about how these increases will hurt entry level workers, small businesses, and the economy as a whole.

There are hidden costs, too. For example, there is a small army of minimum wage government employees (many at the local level) whose increases wage costs will now we passed on to property taxpayers. No one budgeted for it.

Lo and behold, there’s now a push supported by some Democrats (notably Vin Gopal of NJ-11) to create a pause button option for the minimum wage increase schedule. Democrats will decide whether the measure advances on Thursday (see above) along with a related bill to “study” the impact on businesses.

I wish Republicans under the Dome would ignore the “polling” and call this out for what it is: an admission by Democrats that their minimum wage increases are a disaster for New Jersey workers.

New Jersey’s economy is already one of the nation’s weakest. 2021 is another state election cycle. Will Democrats cave to their woke base and risk tanking our fragile state economy? Or make a play to win business/taxpayer support and risk another party schism? Republicans should force the issue.