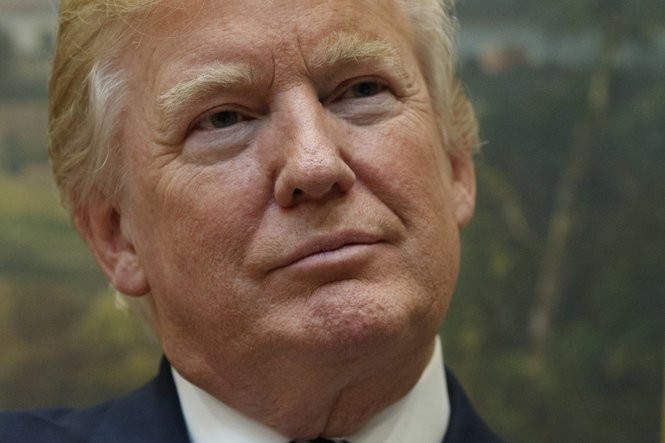 CAPE MAY COURT HOUSE, N.J. – Voters in New Jersey’s most hotly-contested legislative race got a personal (recorded) call on Election Eve from the President of the United States.

As first reported by New Jersey Globe, President Trump recorded a robocall in support of state Senate Republican challenger Mike Testa, Jr. Testa is an underfunded underdog seeking to topple Democrat incumbent Bob Andrejczak, and he’s run an unapologetically pro-Trump campaign in a district carried by the President in 2020.

Andrejczak has made a career of posing as a moderate but recently refused to take a position on the House of Representative’s procedural impeachment vote.

Trump’s robocall urged the district’s Republicans to turn out to defeat the Democrats on Tuesday.

LD1 is considered a toss-up.