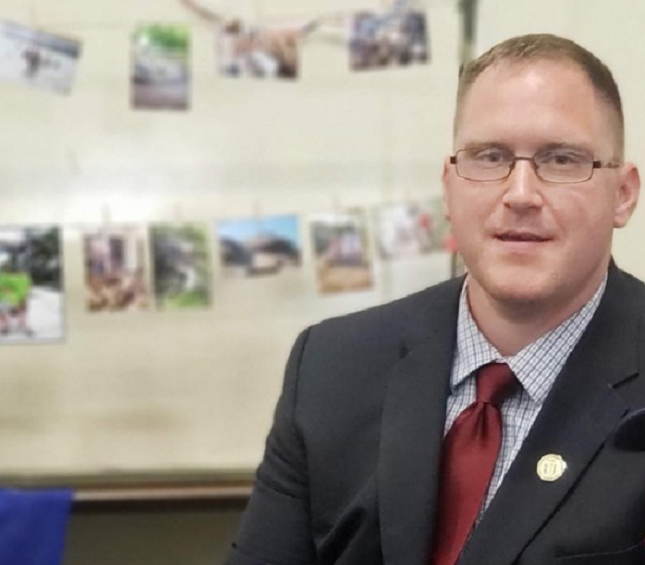 VINELAND, N.J. – The First Legislative District Democrats have gotten by since 2007 – despite a GOP registration advantage in their district – by pretending to be ‘centrist’ or moderate Democrats. Trump and Hugin won the district in recent years but the state legislative delegation from LD1 remains 100% Democrat. They’re hoping the same old magic works again on Tuesday, and it just might (they’ve outspent their Republican challengers by over one million dollars).

Unfortunately for state Senator Bob Andrzejczak (D-1), the radicalization of his party’s increasingly ‘woke’ base is making things far more difficult than they were for his predecessor, incumbent U.S. Rep. Jeff Van Drew (D, NJ-02).

Case in point: Van Drew (who left the seat Andrzejczak now occupies after his election to Congress in 2018) was one of only two Democrats in the House to vote against the impeachment inquiry last week.

Before the big vote? Andrzejczak, a Democrat, told an LD1 debate audience that he wouldn’t rule out voting for Trump in 2020.

When asked about Van Drew’s vote and whether he supported it, Senator Andrzejczak told NJTV that he’s “not in that position, I’m not in congress. I’m in the legislature in New Jersey. When it comes to that, I mean, ultimately it doesn’t matter what I think or how I feel.“

So where does he really stand on impeachment?

Republican challenger Mike Testa Jr. is locked in a close contest with Andrzejczak; Testa has vocally and unambiguously supported the President both before and after impeachment. Whether Andrzejczak’s dodge and clear intention to play both sides of the impeachment debate irks LD1 Trump voters, or at least bothers them enough to punish the incumbent, remains to be seen on November 5th.