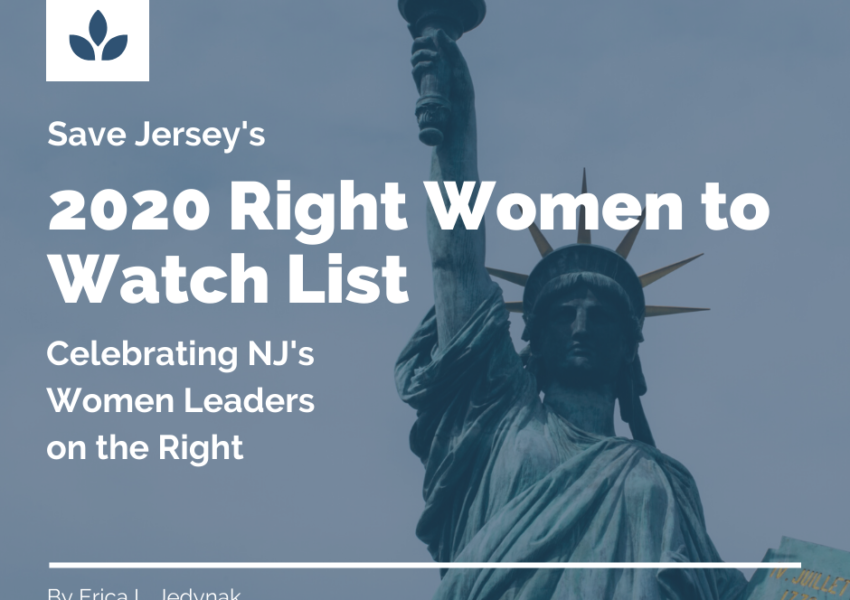 It is no secret that New Jersey has its public policy and electoral challenges. There are countless accomplished women on the right, often unrecognized, who are diligently working to transform our state for the better and protect the home that we love.

This list celebrates non-elected women dedicating their time and talents in the face of adversity, and especially those who are making waves. They are your community pillars and future candidates:

Republican women are underrepresented in elected office in New Jersey. However, these strong candidates have broken out for Congress and the State Legislature:

ERICA JEDYNAK is a New Jersey activist, passionate about women’s leadership and empowerment. As a social change entrepreneur, she leads national and state-level policy reform initiatives.