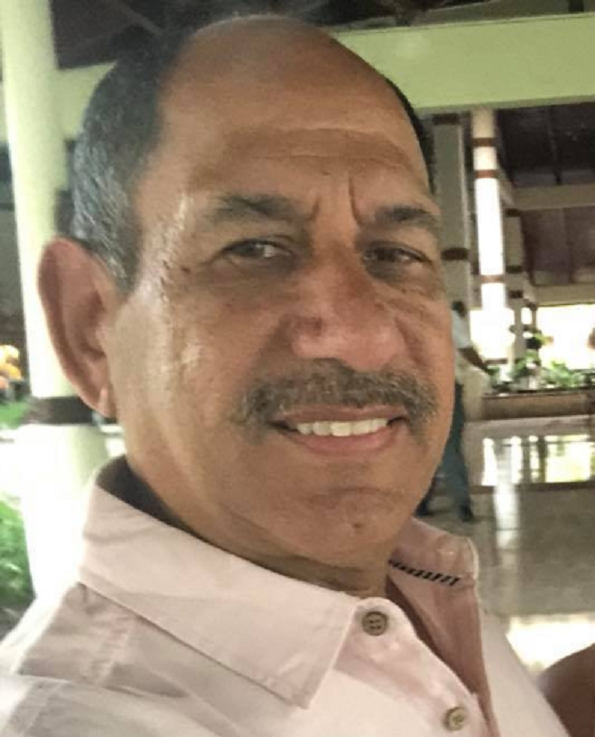 But now that majority is in name only.

Republican Councilman Robert Maldonado stunned everyone on Thursday night at Galloway’s annual reorganization meeting by voting with Democrats to select a Democrat mayor.

The surprise move gives Democrats effective control of the township, and they promptly moved to appoint their township engineer and solicitor.

Councilman Maldonado faces reelection in 2021 when Phil Murphy is on the ballot. It’s unclear what action, if any, Republicans plan to take against Maldonado assuming the rogue councilman elects to remain a Republican.

The Atlantic County community of Galloway is home to approximately 36,000 residents.