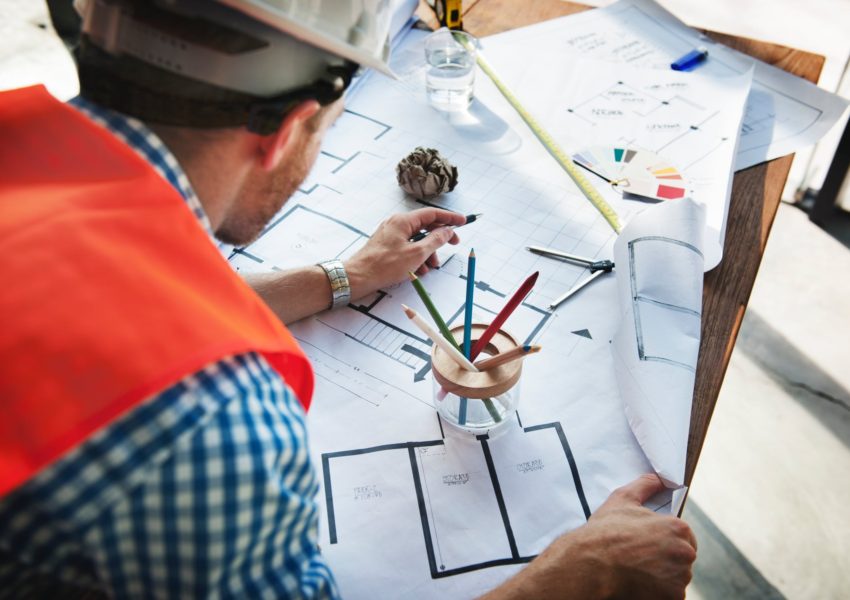 TRENTON, N.J. – The New Jersey labor market looks a little less sickly as of late, Save Jerseyans, but New Jersey still – as of now – isn’t sharing in the robust prosperity sweeping the country at-large.

“Unlike 2018 which saw a series of up and down months in the state’s labor market, New Jersey closed the year on a strong note, with more residents deciding to enter the workforce,” explained Garden State Initiative (GSI) President Regina Egea this week. “Longer term, whether New Jersey will finally join in the ongoing national boom remains to be seen in these early months of 2020.”