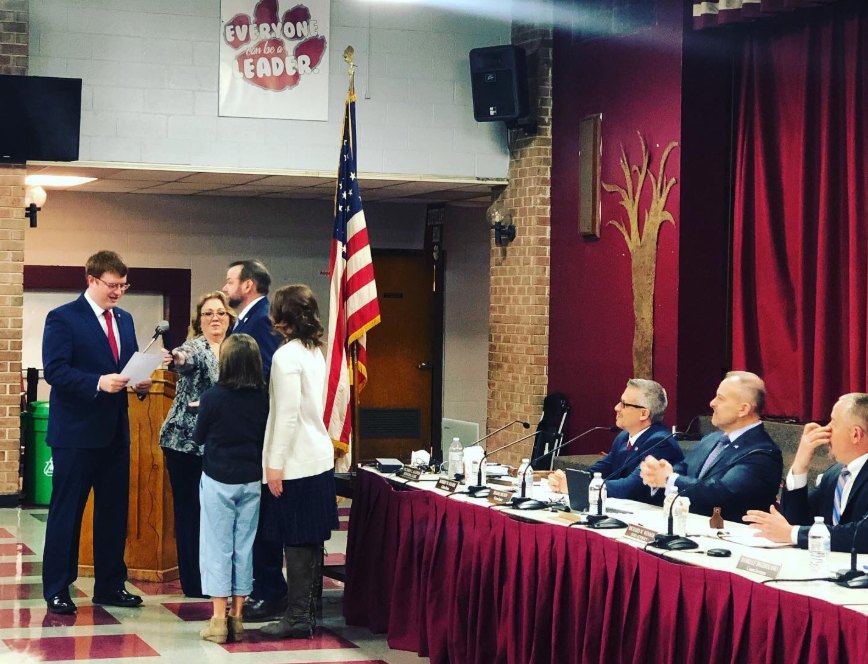 Republicans relished a big night in Phillipburg as the local GOP formally took control of municipal government with the swearing-in of Mayor Todd Tersigni and Councilmen Randy Piazza and Harry Wyant. A tumultuous run-up to Election 2019 featured plenty of drama including a party switch for Democrat Councilman Mark Lutz who has since left council.

It’s a particularly happy win for the party. 168th out of New Jersey’s 565 towns in terms of population, Phillipburg is also one of only three dozen municipalities that supported Donald Trump in 2016 but also Phil Murphy one year later in 2017.

Congratulations to Mayor Todd Tersigni and Councilmen Randy Piazza and Harry Wyant. Good things are ahead for Phillipsburg! pic.twitter.com/glNgedupUx

And Randy Piazza as councilman, who was then selected by council to be Council President! pic.twitter.com/JM46GRQdJZ